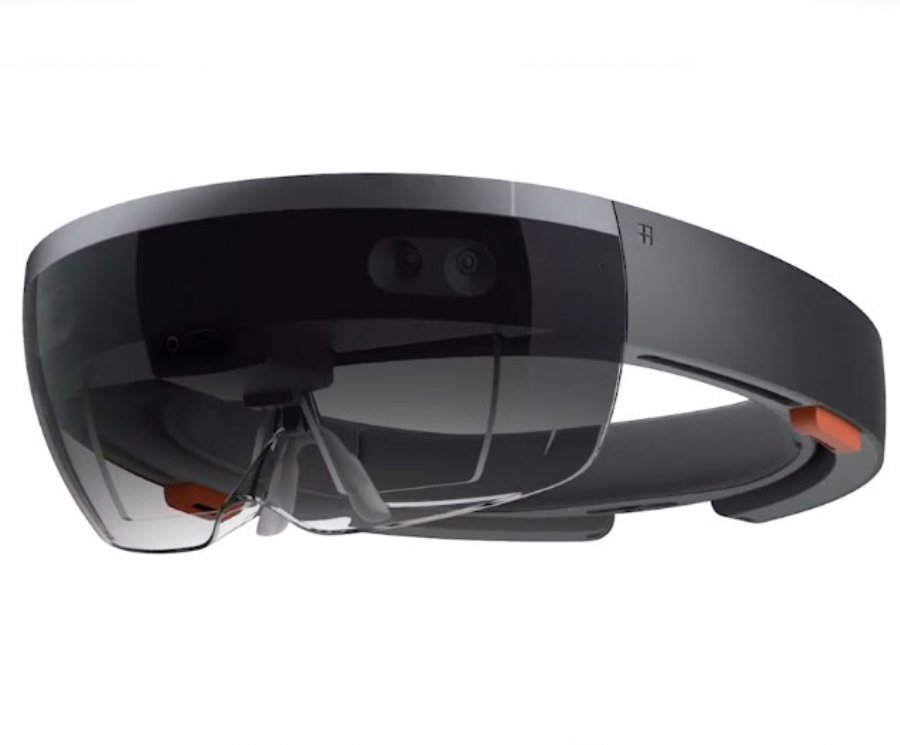 
66,724
One of the announcements to come out of the Microsoft Build developer conference is a collaboration between Unity Technologies and Microsoft for full support for Microsoft HoloLens in the Unity development platform.
HoloLens a twist on virtual reality offering a holographic computer running Windows 10, which brings high-definition holograms that blend with real life environment with a goal of making them seem as real as the physical objects in a room. HoloLens offers self-contained holographic computer headset, which is able to render high-definition holograms which are fully interactive digital objects and spaces that blend with real-life environments to make them seem like they exist as physical objects in a room. The untethered option to traditional displays like monitors, means a lot more of creative freedom to create applications to view and interact with information, education, entertainment, creative tools, social networks, and more.
Unity will be an optimal authoring solution for HoloLens with customized tools, workflows and optimizations built on top of Unity's ability to create 3D and 2D experiences. Through Unity, developers can leverage the unique characteristics of Microsoft HoloLens such as spatial mapping, gaze, gesture, voice recognition, and the ability to anchor holographic objects to specific locations in the real world.
The Unity tools offerings for Microsoft HoloLens will be available for Unity Pro and Unity Personal Edition users at no additional cost.