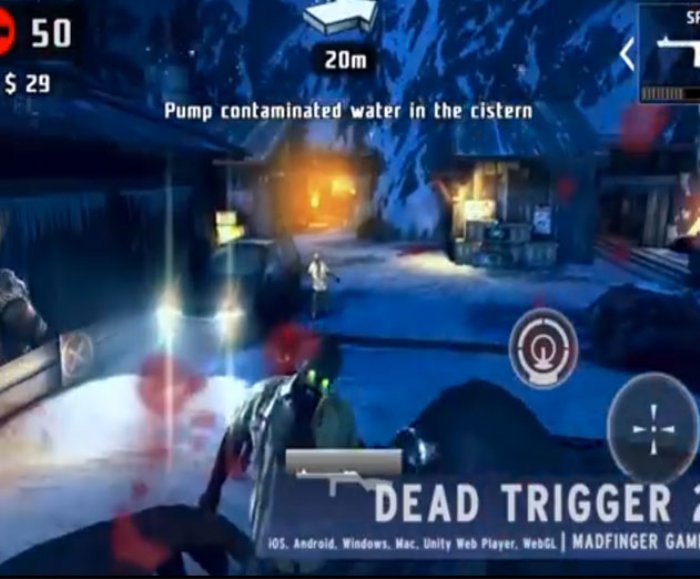 
1,569
Unity has released Test Tools Version 1.3. They also have created an applications category in the Unity Asset Store.
So, what’s new in Test Tools?
Unit Testing: The prior version of Test Tools prevented developers from taking full advantage of all the features nUnit provides. With some UI refactorization Unity has managed to overcome the limitations in previous versions. It’s possible now to use [Random] attribute in tests as well as other nUnit functionalities that were missing. For convenience Unity has made all tests dimm after the code’s state changes, to know the results are outdated. Also the test runner will now scan for tests all dlls in the project that contain reference to nunit.framework dll. This allows the ability to run tests from external assemblies or simply to keep tests in a separate project.
Integration Tests: For developers who actively use the integration tests framework and write many tests Unity has implemented dynamic integration tests. For those who prefer to setup a test fully from code, all that is now needed is to add [IntegrationTest.DynamicTest] attribute to a MonoBehaviour class and provide the name of the scene to be included on. The MonoBehaviour script will be created on the fly by the runner if the name of the scene matches the name provided in the attribute. The dynamic tests are marked with HideFlag.DontSave and will not be saved on the scene. This approach allows the ability to have an overview of the whole test suite, include the dynamic tests.
Instantiate AssertionComponent from Code: To help developers who feel the number of assertions set on a GameObject had become too big to manage from the Inspector, Unity has created an API to simply instantiate the assertion using few lines of code.
Applications Category in the Unity Asset Store
Unity has also announced the applications category is now available in the Asset Store and features tool and middleware offerings serving the Unity market. These include Maximo Fuse and several Allegorithmic Substance texturing tools.