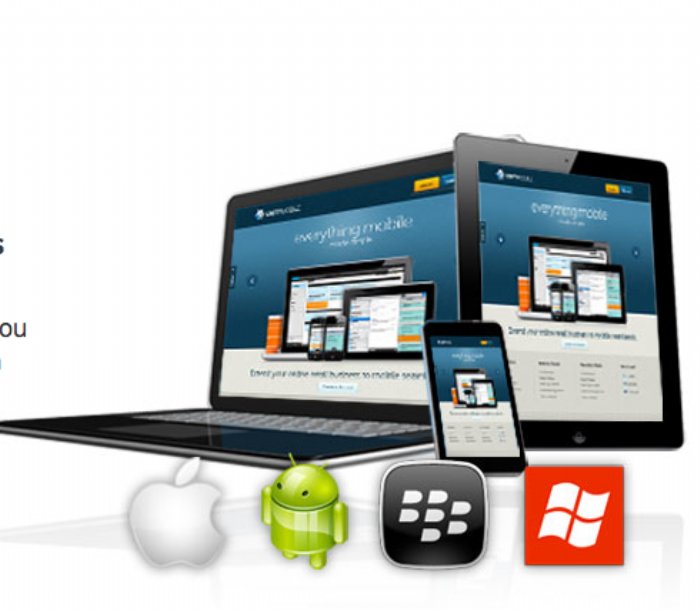 
565
Unity CEO David Helgason has taken to the stage during the firm's Unite Nordic conference in Malmo to announce that the engine is now free on Android and iOS.
License fees for the basic version of the engine have been scrapped, with the company claiming it is looking to push the "democratisation of game development further than ever before."
The move, which is being brought into force immediately, means that add-on tools the firm previously claimed cost $800 are now "completely free".
Indie excitement
"We were able to make Unity free for the web and for desktop computers a while ago, but have been dreaming of doing the same for mobile for what seems like forever," said CEO David Helgason.
"Mobile games development is possibly the most dynamic and exciting industry in the world, and it's an honour to be able to help so many developers be so successful in fulfilling their visions and in building their businesses."