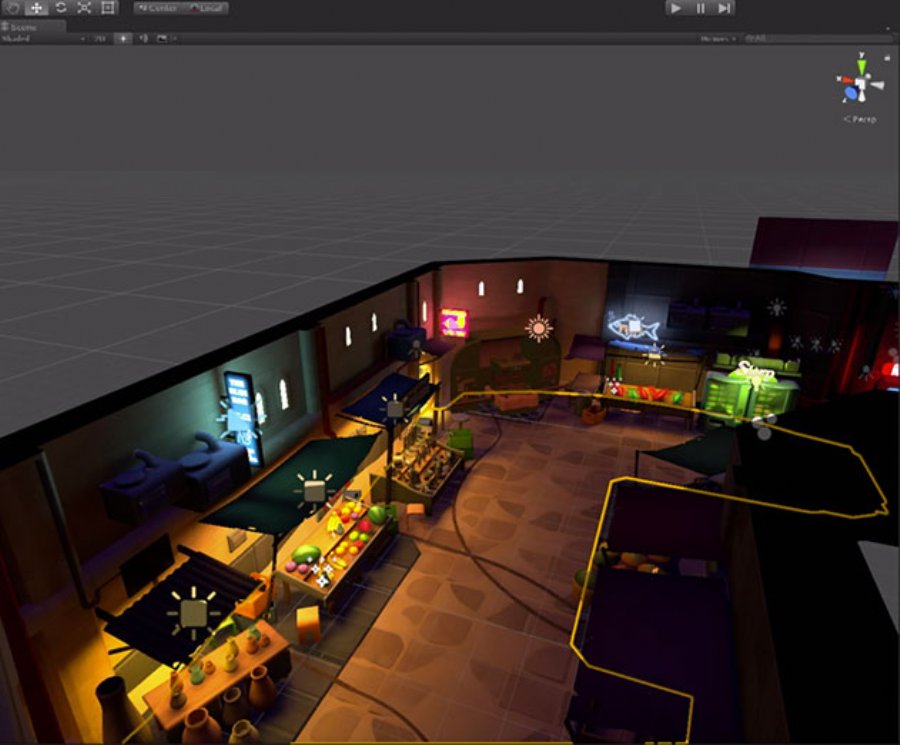 Unity 5.6 is coming, what you need to know

Unity Technologies has announced at GDC that Unity 5.6 will release on March 31, 2017, marking the final installment of Unity 5. The company also provided an early look at Unity 2017, the next generation of Unity with version 2017.

“The Unity 5 cycle culminating in 5.6 represents great progress in our key focus areas: graphics, performance, stability, efficiency and platform growth. I’m really proud of what our engineering teams delivered,” said John Riccitiello, CEO, Unity Technologies. “Features like Physically Based Rendering, Global Illumination, and Codeless IAP are just a few of the advancements that have helped make Unity 5, and the community it powers, so successful.”

Also at GDC, two of their partners announced new opportunities for thier creators seeking global distribution and discovery:

- Xiaomi, one of the top handset manufacturers and Android app stores in China, is now offering Western developers direct access to the Chinese market; interested developers can learn more in the new Xiaomi-Unity Developer Portal.

- Facebook announced Facebook Gameroom Premium support, inviting developers of premium games - like The Eyes of
Ara and Skyhill - to bring their content to the PC gaming platform’s growing portfolio. For developers using Unity IAP to implement payments, the company also announced that Facebook payment support will be available in Unity 5.6.

Lastly, Unity 2017, their next generation, will get new features and improvements across graphics, performance, stability, efficiency and platforms as well as a new dedicated focus area: artists and designers. To improve team productivity and collaboration for non-programmers, Unity 2017 will bring the start of a series of features designed specifically for artists and designers across disciplines, from technical artists, to lighting artists, animators and more. Beta signups will be available in April.