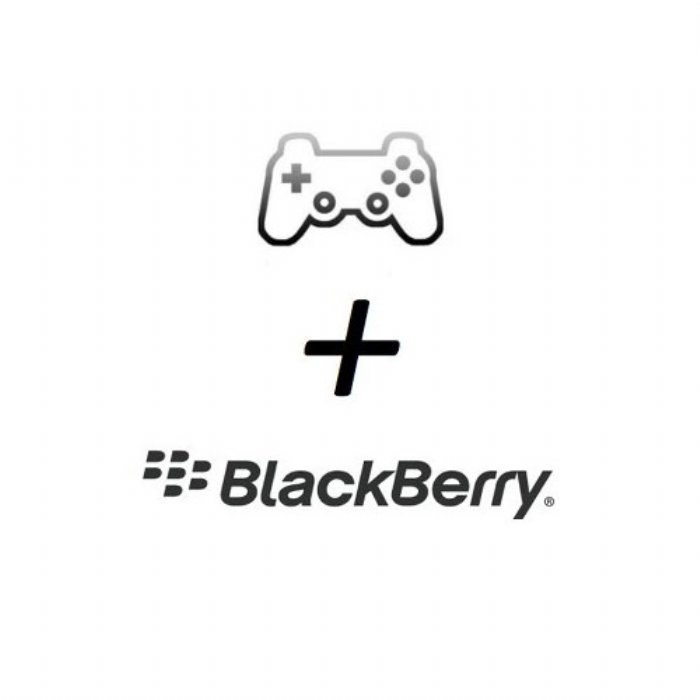 
955
If you thought game controllers were going away anytime soon, think again. Unity 4 has added gamepad support for Blackberry devices using the Native SDK.
The new Gamepad API will allow developers to make their games work with physical controllers, giving their players the tactile responsiveness they’re used to from consoles and desktop PCs. When this is combined with BlackBerry 10’s built-in HDMI connectivity, you end up with a console experience in your pocket!
The supported gamepads so far are:
Does this mean you'll have to carry around a gamepad to play games on the Blackberry, no. But it does add another nail in the coffin of dedicated game consoles I think, though their demise is still years away it's evident that with every innovation in mobile it brings their end ever more closer.