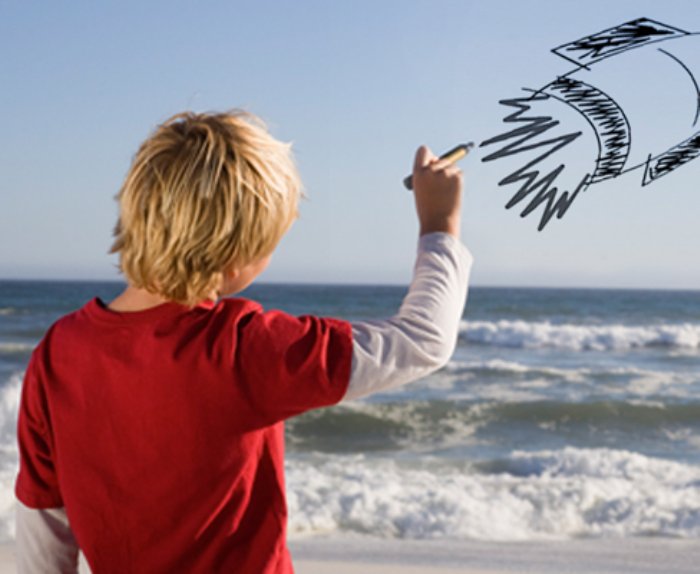 Tynker Launches Its Visual Learn To Code Platform For Children


1,416
Tynker has launched a brand new program to help educate our children on how to program. It's piloted as an introductory step into learning how to "think" like a programmer rather than writing long lines of complex code. They started the program in the San Francisco Bay area through around 40 schools, but it's now expanding to allow other educators to sign up and let children of their schools also take part in the program, which is free to start but there are some paid add-ons.
The program is intended to teach kids programming processes by letting them do what they do best - being creative and inventive! Children get to create custom characters and more by using visual code "blocks" on the screen around and placing them into their respective orders.
“In this way, [students] learn the logic and structure of programming and can see the results without having to write thousands of lines of code – boring even to some adults,” says co-founder and CEO Krishna Vedati.
“What we found is that for Elementary and Middle school students, traditional programming (with syntax) is boring and complex,” explains Vedati. “That is probably why programming hasn’t been introduced to early learners in the past. So to reduce this complexity, we created a ‘visual’ programming language that focuses students on learning to build logic into an application,” he says.