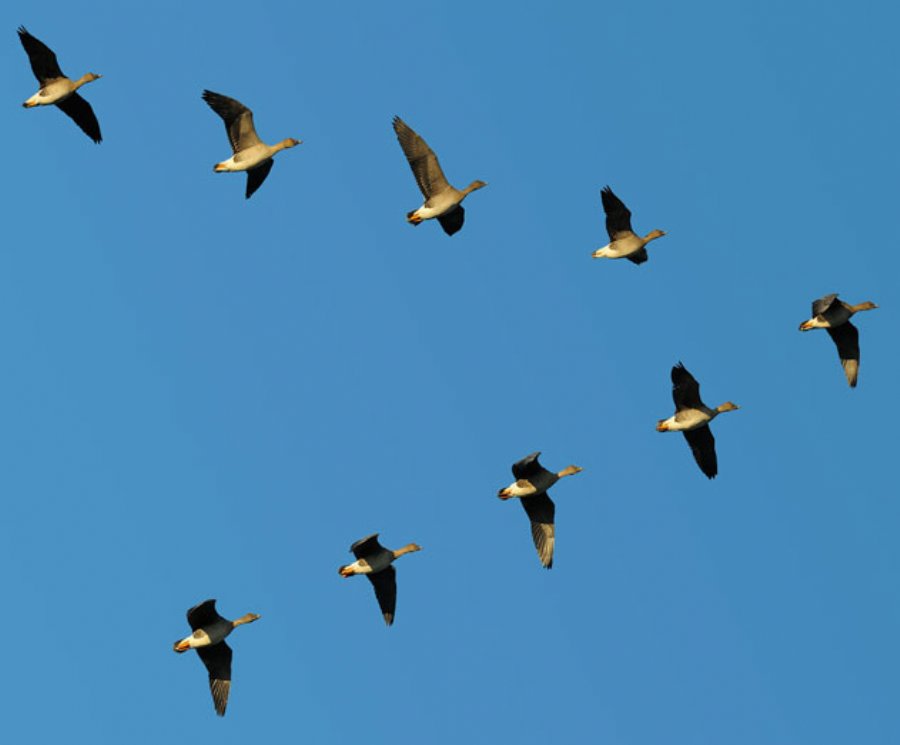 
15,389
The development team at Twitter is hitting the road on a worldwide tour they are calling “Flock” to promote its Fabric platform which was fist announced at its inaugural mobile developer conference held last October.
Fabric consists of a packaging of Twitter’s SDKs in three different modular “Kits” for what Twitter calls “a modular, cross-platform mobile development suite that helps you solve challenges and build the best apps with the least effort.”
The seven Twitter SDKs are now being marketed in these three Kits: Crashlytics Kit, Twitter Kit, and MoPub Kit. Basically the Crashlytics kit offers mobile crash reporting, the MoPub kit is Twitter’s app monetization platform, and the Twitter kit offers ways to integrate Twitter into an app.
Starting in Los Angeles on January 22, Twitter will be crossing the US evangelizing the Fabric platform. They will be demoing several updates to the Fabric Kits since launch including an upgraded Beta distribution tool with share links and crash-to-tester identification, a new self-service app installs tracking feature, new theming support for Digits, and for the MoPub Kit there is support for MRAID 2.0 and specification to enable rich media ads in banners and interstitial ad units.
If you want to attend on of the events these are US places and dates for the tour:
- Los Angeles, CA: Jan. 22
- Las Vegas, NV: Jan. 27
- Boulder, CO: Jan. 29
- Denver, CO: Jan. 30
- Kansas City, MO: Feb. 3
- St. Louis, MO: Feb. 5
- Nashville, TN: Feb. 9
- Chicago, IL: Feb. 10
- Detroit, MI: Feb. 12
The second phase of Flock is a series of half-day events in cities around the world including:
- London: February 19
- Berlin: February 26
- New York City: March 11
- Tokyo: Spring 2015
- Seoul: Spring 2015
- Hong Kong: Spring 2015
- Shanghai: Spring 2015
- Bangalore: Spring 2015
- São Paulo: Spring 2015/Southern Hemisphere Autumn 2015
If you’re interested in attending one of the events, check out on the company’s blog.
Twitter is also promoting a new worldwide app startup contest called Hatch. The winning app developer gets meetings with Twitter executives and opportunities to visit with potential investors in addition to grabbing some cash to fund their project.
The deadline for submissions is June 5, 2015. You can check out the eligibility requirements on the Hatch website. The 10 finalists for Hatch will fly to San Francisco to present their startup ideas at the first annual Hatch Gala in July (details to come).