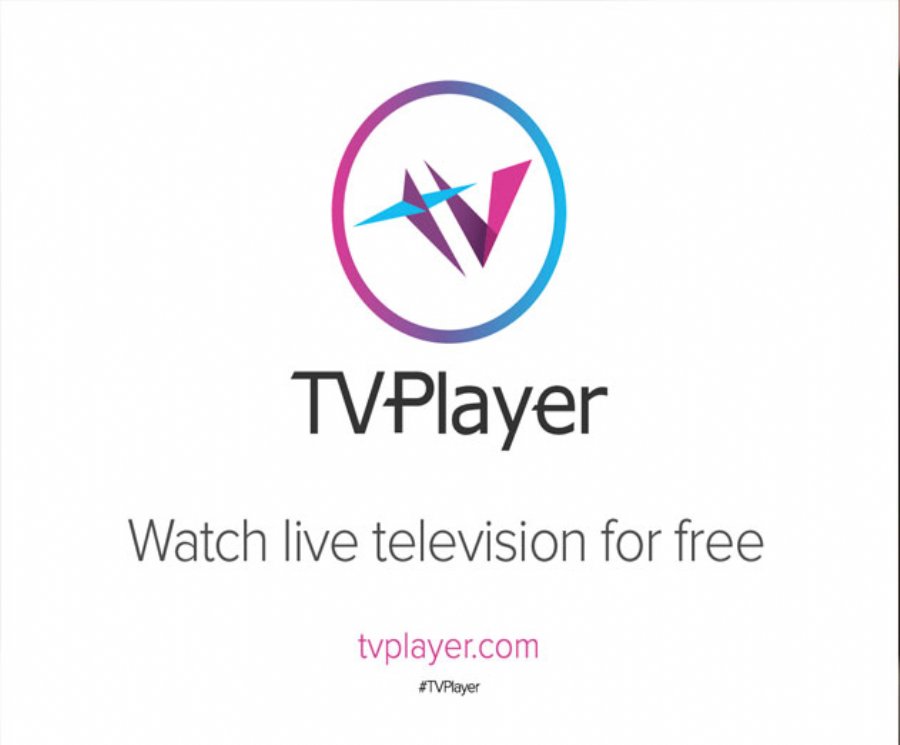 
3,794
TVPlayer, the exciting new live television streaming app from Simplestream, has cemented its reputation as one of the top free apps of 2014 after notching up a landmark 250,000 downloads within just 28 days of launching.TVPlayer was a Top 40 downloaded app within 24 hours of appearing on the App Store and following on from the success of its BETA mobile app, TVPlayer today launches its tablet version in app stores.

TVPlayer offers UK television license holders the opportunity to legally watch live UK channels within a single free app. TVPlayer can be watched online at www.tvplayer.com and can be downloaded for free from the App Store, Google Play and the Amazon Appstore. TVPlayer is simple to use, with a smart interface that allows you to easily browse the seven-day programme guide and change channel from within the video player itself. The tablet version which launched today also offers users the added bonus of being able to set reminders so you’ll never miss your favourite shows ever again.

TVPlayer’s channels are grouped within Entertainment, News, Music, Kids and Desi genres. The channel line-up for TVPlayer includes the main terrestrial channels from the BBC portfolio, ITV1, Channel 4 and Channel 5. Box TV’s 4Music,heat, Kiss, Kerrang!, The Box, Smash Hits, Magic as well as Global’s Capital and Heart TV are included within the music pack. TVPlayer has launched the UK’s first Desi TV pack including channels such as Colors and Rishtey, in recognition of a growing demand from viewers within the UK. TVPlayer plans to expand its free-to-air channel line-up to over 100 channels.

What does this mean for the UK TV Industry? 2013 saw an explosion of live TV consumption across multiple devices led by the success of BBC iPlayer. According to research by YouGov, 80% of 18-24 year olds and 76% of 24-34 year olds say they would be likely to use a free-to-air mobile television TV service. 29% of the adult population has access to a tablet in the home, which totals 17.4 million devices amongst UK households. TVPlayer will be providing channel partners detailed analytics on viewing statistics, which will include gender, age and other demographics. Celebrity Big Brother has so far been the most watched show on TVPlayer, with other popular programmes including BBC News, Family Guy, EastEnders, FA Cup Live, Match of the Day, The Simpsons, Bani - Ishq Da Kalma and Madhubala.

Adam Smith, Founder and CEO of the Simplestream Group, says: “We are delighted to have achieved 250,000 downloads in the first few weeks and it is really exciting for us. TVPlayer enjoys excellent relationships with our channel partners who have all shown great forward thinking in embracing the Internet and mobile as a new delivery platform for linear TV. We look forward to working closely with them all to ensure TVPlayer is a success for everyone involved.”

Julie Wright, Business Development and Commercial Director of Box TV, says: “Box TV is the most watched music TV portfolio in the UK and with the launch of Simplestream’s TVPlayer, we are giving our viewers yet another platform to watch quality music TV. Over the last year we have introduced an industry first red button Freeview portal, a simulcast player and dedicated mobile app. And now we’re proud to bring our channels to Simplestream’s TVPlayer app.”

Amanda Rudin, Fashion TV UK Head, says: “Fashion TV, the largest fashion channel in the world in over 192 countries, is excited to launch on TVPlayer in the UK. Fashion TV is dedicated to broadcasting global fashion news, shows, models and designers 24 hours a day. We are delighted to bring the very best of Fashion News to a wider audience of Fashionistas thanks to TVPlayer.”

TVPlayer is complimentary to Simplestream’s VuTV platform, which offers a bundle of pay TV channels from Turner Broadcasting, A+E Networks UK® and Viacom International Media Networks via channel 238 on Freeview. TVPlayer intends to roll out a similar subscription offering across PC, Mobile and tablet at a later date, allowing users in the UK to watch both free and pay TV within a single app without the requirement of a set-top-box or long-term contract.

The TVPlayer App is available free from the App Store on iPhone, iPad or iPod Touch or at www.AppStore.com/TVPlayer.

TVPlayer is also available from Google Play and the Amazon Appstore.