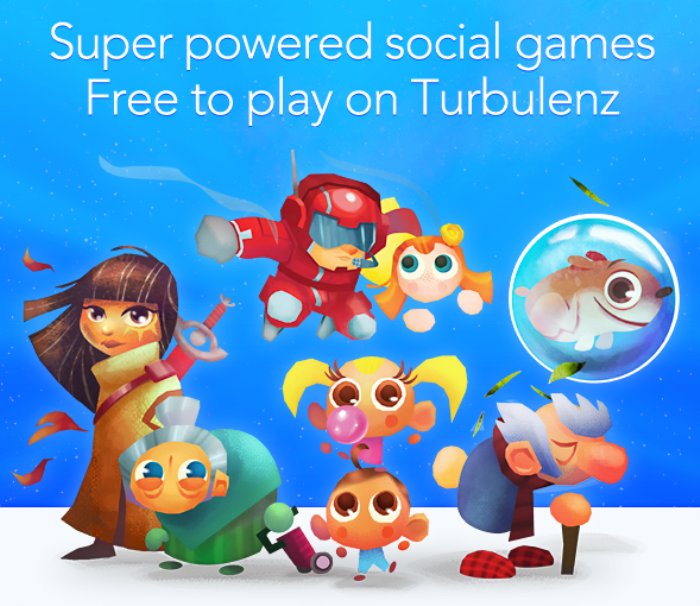 
1,278
The HTML5 known as  Turbulenz  has some pretty big news to announce! The company revealed today that it is making its HTML5 gaming engine open and available to everyone.
The hope is that by going open source, developers can contribute to the overall growth of the engine and usage by allowing contributions from app developers using the engine in their games.
“HTML5 isn’t about tech demos anymore,” Turbulenz chief executive James Austin told GamesBeat. “With the Turbulenz Engine, it’s powering a new generation of high quality and engaging content accessible instantly online. The Turbulenz Engine contains an extensive range of features and services for creating games,, the engine was designed to be a complete Internet generation game engine. By this, we mean a game engine that was conceived, designed, and implemented specifically for building games that are played via the Internet using web technologies, rather than as a native application on a console or PC.”