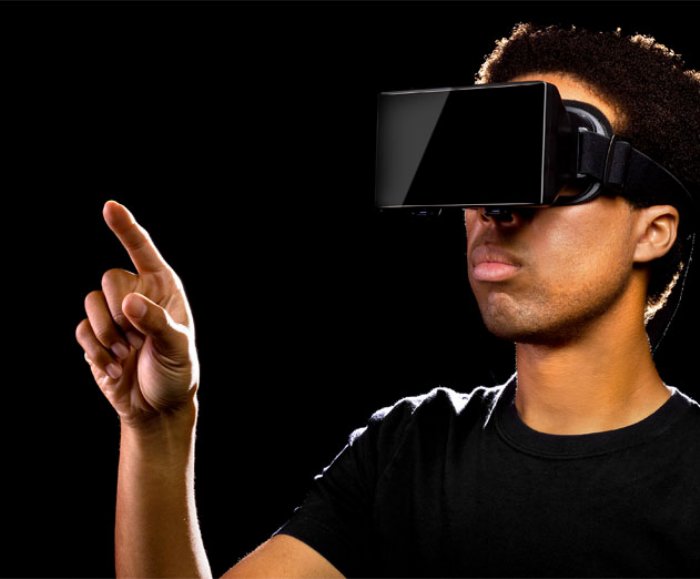 
55,567
The IEEE has released data which shows today’s gamers play shorter sessions than  previous years based on input from gamers across the globe who were invited to view and participate in a interactive timeline launched on Facebook from June 11 – July 13.
IEEE is the world's largest professional association dedicated to advancing technological innovation and excellence for the benefit of humanity. IEEE’s interactive gaming timeline was introduced to the organization’s Facebook page on June 11 and walked the user through the eight generations of gaming, asking participants their views on each generation’s top innovations and the future of the industry. The timeline was self-paced and allowed participants to read and respond to questions at their own leisure.
The timeline revealed that younger generations of gamers are actually playing for a shorter period of time. Respondents aged 18-24 years shared that they have only played five to eight hours, at most, in one sitting, while respondents aged 25-34 years indicated that the longest they have played videos games in one sitting was 15+ hours, more than twice the amount of hours spent by younger participants. The average amount of gaming in one sitting, as reported by timeline participants, was approximately eight hours.
Fifty-eight percent of participants also revealed that they prefer gaming in campaign over online mode. Solo game-playing in campaign mode, a continuous storyline in a fictitious world, has become the favorite choice for gamers compared to online gaming where the gamer is connected to opponents through the internet.
When asked about the “next big innovation for gaming,” 51 percent of respondents, globally, believe that augmented realty/virtual reality (AR/VR) is the future of gaming. Open-source gaming (21 percent), which allows the user to customize their game play and formatting because the game’s source codes are publicly available, and second-screen gaming/smart glasses (18 percent) rounded out the top three “next big innovation for gaming” responses from participants.
Additional responses from participants regarding the most significant developments of the eight gaming generations include:
- Forty-six percent feel that rom-cartridges were the most impactful technology developed during the second generation of gaming (1977-1983).
- Helping with system speeds, the fourth generation of gaming (1987-1994) brought CD-ROM gaming consoles to the forefront, but 53 percent of participants actually feel that the most impactful technology during that generation was 16-bit microprocessors.
- During the sixth generation of gaming (1997-2005), 31 percent of survey respondents believe that advancements in gaming consoles’ central processing unit/graphics processing unit (CPU/GPU) speeds were the most impactful technology of that generation.