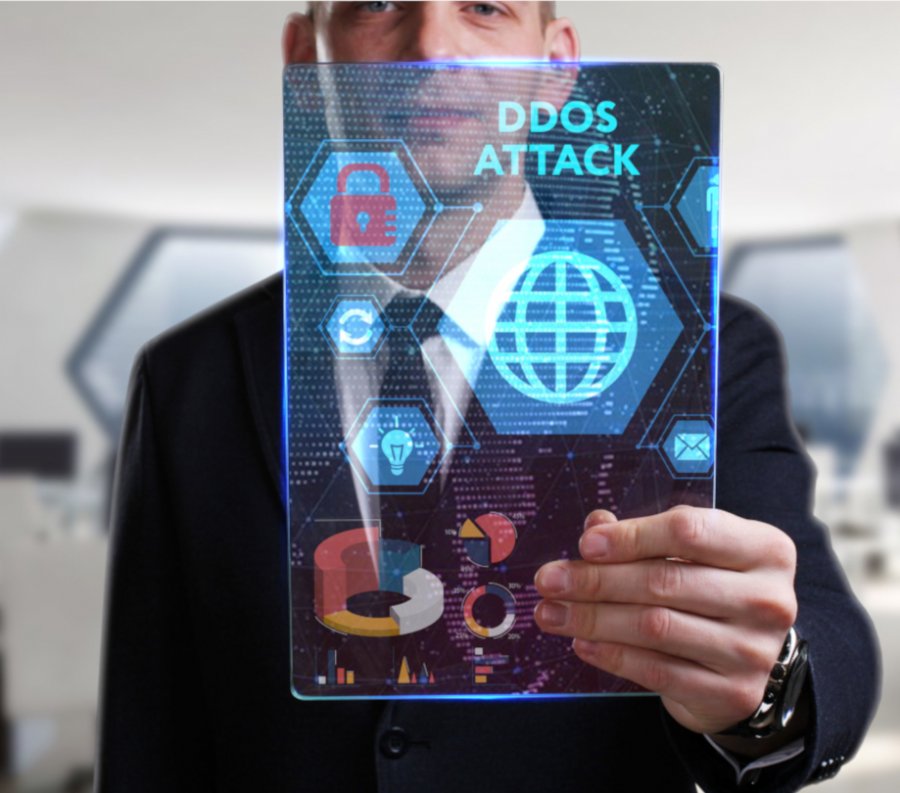 This DDoS report could help you avoid a security disaster

A new cybersecurity report detailing the most successful and unsuccessful methods in deterring DDoS attacks is the first of its kind to deliver useful strategies for enterprises, and not just numbers and figures.

”Since DDoS mitigation started in the late 1990s, enterprises have had little to no visibility on how effective their DDoS mitigation actually is,” said MazeBolt CEO Matthew Andriani. “Quarterly reports from DDoS mitigation vendors provide a wealth of information about DDoS attack frequency, size, geographical origin and target, but not a word about their effectiveness in mitigating these attacks.”

MazeBolt’s State of DDoS Protection Report for 2015 – 2017 is the first of its kind answering questions like:

The State of DDoS Protection Report is based on more than 900 DDoS Tests conducted between 2015 – 2017. The report includes the leading DDoS mitigation vendors with enterprises on all five continents in industries including: financial services, including banking and online payments; e-commerce, telecommunication, critical infrastructure, gaming, government and more.

“The State of DDoS Protection Report is another step by MazeBolt to provide the industry with a new level of transparency and understanding for DDoS threat assessment,” continued Mr. Andriani. “MazeBolt is revolutionizing DDoS threat assessment with our groundbreaking non-disruptive DDoS testing technology: ‘DDoS Radar’ and by providing the industry with levels of information and insight that not too long ago enterprises could only dream of.”