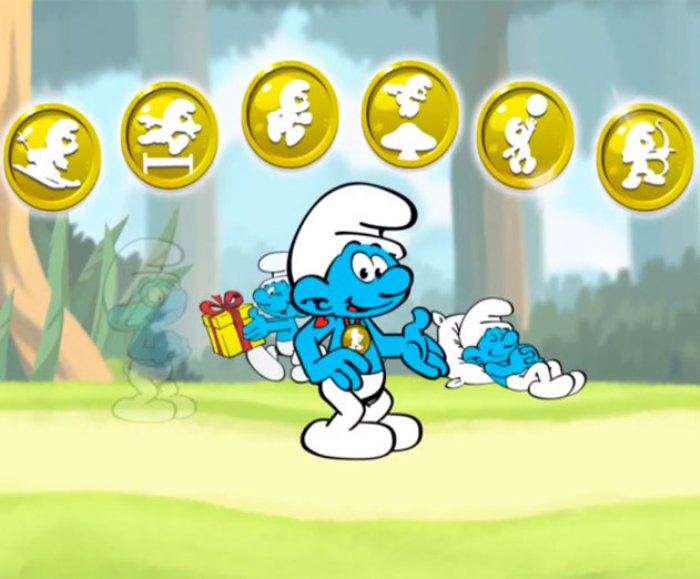 
36,364
Budge Studios, a Canadian based children’s app publisher, has announced that it has reached the 100 million app downloads threshold. The 100 millionth download came just after the launch of The Smurfs Games, a sports themed app. Other apps released by Budge Studios include Thomas & Friends, Barbie, and Strawberry Shortcake.
Budge Studios began publishing apps in 2012 and now offers a portfolio of more than 24 apps that include puzzles, creative games, and characters that make daily activities, such as bedtime routines, more entertaining. The company’s first published app was Chuggington Traintastic Adventures, and they have continued a tradition of entertaining children with fun content ever since.
The studios apps are successful in North America as well as internationally. Half of the company’s users are from outside North America as their app portfolio has users in more than 100 countries.
Some quick background facts include:
- The development team features 80 plus individuals in programming, art, game design, production, and marketing
- Tablets are key drivers due to their popularity with young kids
- The core audience of Budge apps is 3-8 year olds and their parents
- Budge apps are localized in at least 8 different languages