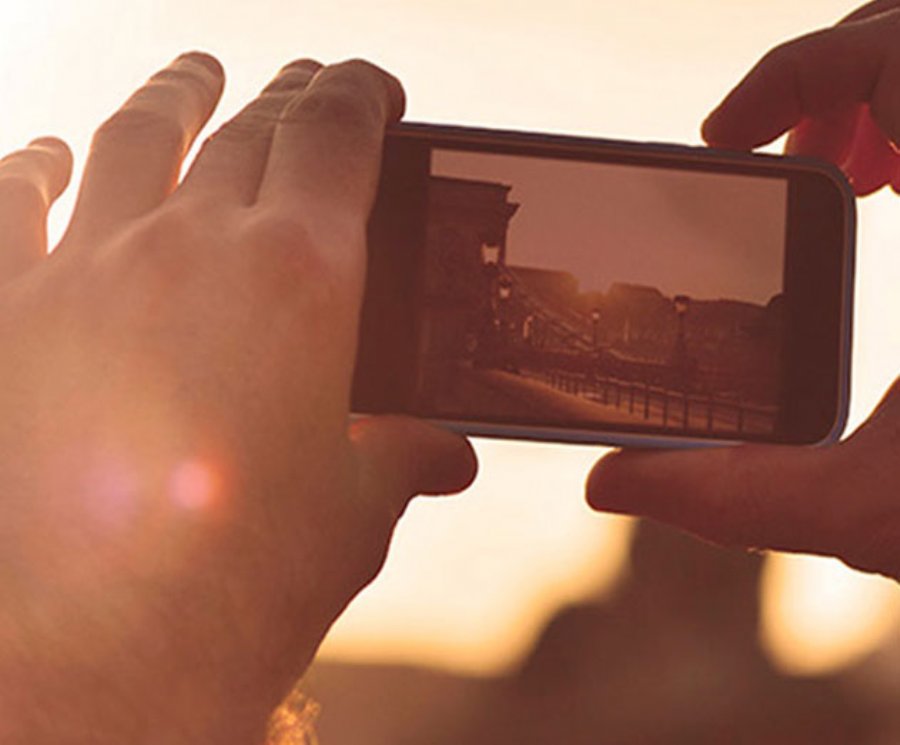 
15,988
tyntec, a telecom-web convergence company, has issued the results of its international OTT (over-the-top) messaging app survey and report titled, “The challenges facing OTT messaging apps.” The findings, based on responses from smartphone owners in the US and China, uncover trends in consumer messaging app usage to evaluate the probability of OTT messaging apps one day becoming a truly universal service that connects the world’s population.
The survey uncovered WeChat and Facebook Messenger as the most popular messaging apps in China and the US respectively, but lack of security and interoperability, or communicating with individuals who are not on the same app, remain top complaints among users. Especially as in-app purchasing continues to grow – 95% of Chinese respondents and 64% of US respondents have purchased products or services through a messaging app – security will be a cost of entry into any market if apps seek to become the dominant form of mobile interaction.
tyntec performed the messaging app survey with SurveyMonkey collecting data of 1,045 respondents from SurveyMonkey audience panels in the US and China between October 17 and October 21. The respondents were preselected for owning smartphones and completed the survey online.

The following key insights were identified by tyntec’s survey:

Messaging App Usage Habits are Situational
Both markets (US and China) identified social networks as the “most frequently used” one-to-one communication channel with 26% citing this in both US and China. Twenty one percent of US respondents use messaging apps most frequently, compared to 13% in China. The slightly lower frequency of messaging app usage in China can be attributed to messaging apps being relatively new in the market. Popular messaging apps in US like WhatsApp, Viber and Facebook Messenger launched between 2009 and 2010, whereas, WeChat, China’s most popular messaging app with 91% of respondents using the app, launched in 2011. Additionally, Facebook Messenger remains unavailable in China, making WeChat an even more attractive messaging channel.
Despite their slower start, Chinese respondents are more likely to use multiple messaging apps for one-to-one communication (90%) compared to US respondents (60%). The popular reason for using multiple messaging apps in both markets is to be able to reach people across different messaging apps (US: 64%, China: 50%), followed by the preference of using different apps for different situations (US: 35%, China: 48%). The situational use is further exemplified when respondents were asked how they get in touch with someone for immediate communication. Voice reigned as the number one choice; however, the second most popular method for US respondents is SMS (38%), while Chinese users turn to messaging apps (31%).
Cross-Border Complaints: Interoperability and Security
Although messaging apps have reached different levels of market maturity in each market, certain user experience issues uncovered in the survey are acting as common barriers to further growth. Over one third of US respondents (36%) are frustrated by the lack of messaging interoperability, or ability to message all contacts from a single app – something that SMS resolves. In contrast, Chinese respondents cite lack of security as the major flaw (40%) with messaging apps, compared to 15% of US respondents, which can be traced back to the increase of in-app purchasing – virtual or physical -- done by Chinese smartphone users as well as general concerns over Internet surveillance. Interoperability was the second biggest concern with 21% of Chinese respondents agreeing with US consumers as their biggest complaint. App speed was another notable frustration uncovered by the survey, with nearly 20% of respondents in both markets agreeing app speed is too slow. It’s unclear if this is the fault of the apps themselves or the data access availability in those countries.
The Future Of Messaging Apps Rest On Security
In the beginning, messaging apps launched to enhance one-to-one communication, however, their functionality has since expanded far beyond just messaging with WeChat pioneering the transformation. For instance, WeChat allows users to make in-app purchases, including hailing taxis, purchasing movie tickets, and sending money to other users. Facebook Messenger is catching up by integrating with third party apps so users can access rich content, send money, make reservations and interact with brands for customer service questions and order tracking. The added functionality has accelerated the rate of in-app purchases in China with 95% claiming to buy products or services in a messaging app compared to 64% in the US. Interestingly, in the US, significantly more males are making in-app purchases (77% males vs. 52% females), compared to in China where the gender differences are almost nonexistent. Equal percentages of males and females (95%) make in-app purchases.
Despite the growth of in-app purchasing, one of the chief challenges messaging app companies face is how to provide strong authentication for in-app purchases and prevent fraud. Especially for China, the hot market for in-app opportunities, which also cited ‘lack of security’ as the major concern with preferred messaging apps. In the US, 36% said they just use passwords to protect their identity and verify in-app purchases and only 11% use one-time passcodes (OTP) sent via SMS texts, also known as SMS-based two-factor authentication, whereas in China, those numbers are 45% and 30%, respectively. In both countries OTP SMS is the most widely used verification method beyond using just passwords.
“What our survey shows is that OTT messaging apps are at a critical point of inflection. App brands must address user concerns and complaints, security and interoperability, if they want to enter the next phase of growth,” said Thorsten Trapp, CTO of tyntec. “Especially where regulatory barriers limit their options, finding technological solutions and partners that can bridge the divide and deliver the universal reach and strong security is key. By integrating SMS and phone verification intelligence, messaging apps can make their apps used more broadly while protecting their users.”