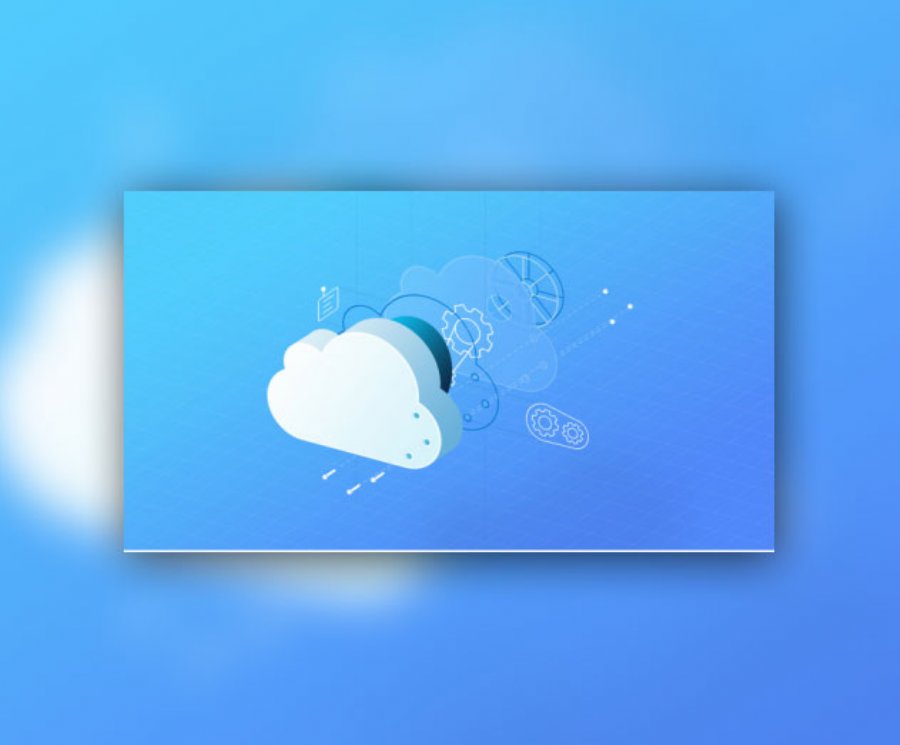 
2,111
Facebook’s Parse has announced that it is open sourcing all of its SDKs, with iOS, OS X, and Android SDKs available now, and other SDKs to be open sourced in the near future.
In addition to open sourcing their SDKs, Parse is also opening up its developer support flow. The new SDK support flow utilizes GitHub Issues, where developers can interact directly with Parse and other Parse developers. Developers be able to submit Pull Requests for any bugs they find.