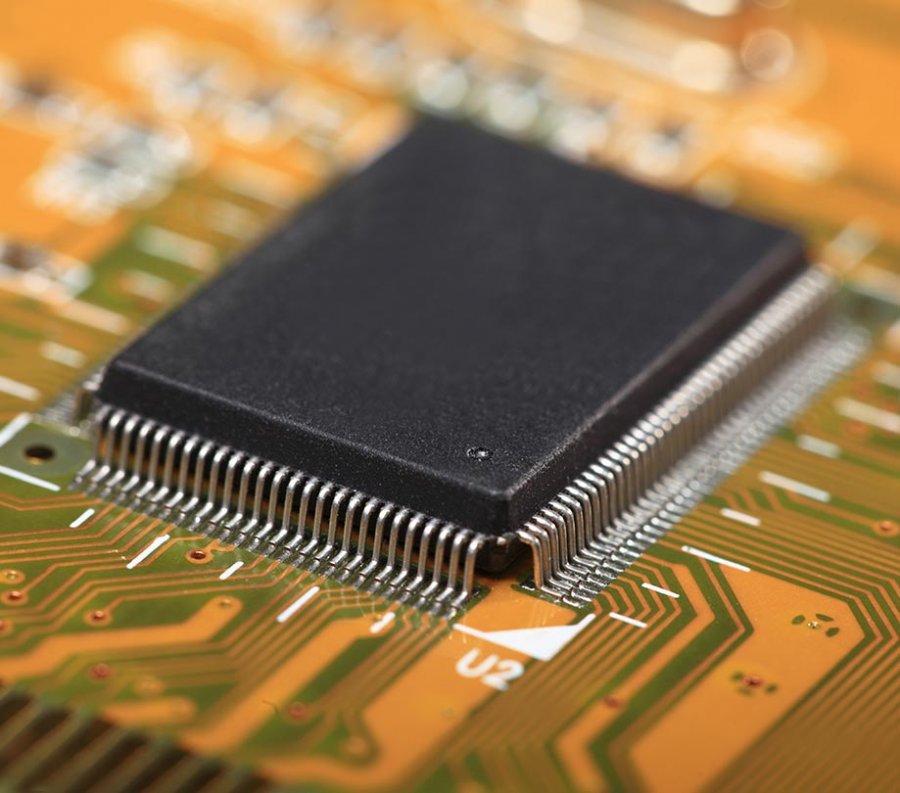 The OpenFog Reference Architecture gets the IEEE stamp

Fog computing architecture, IEEE 1934, developed by OpenFog Consortium has been adopted by IEEE Standards Association to settle the requirements for AI, 5G, and IoT applications.

The OpenFog Consortium’s OpenFog Reference Architecture for fog computing has been adopted as an official standard by the IEEE Standards Association (IEEE-SA). The new standard, known as IEEE 1934, relies on the reference architecture as a universal technical framework that enables the data-intensive requirements of the Internet of Things (IoT), 5G and artificial intelligence (AI) applications.

“We now have an industry-backed and supported blueprint that will supercharge the development of new applications and business models made possible through fog computing,” said Helder Antunes, chairman of the OpenFog Consortium and senior director, Cisco. “This is a significant milestone for OpenFog and a monumental inflection point for those companies and industries that will benefit from the ensuing innovation and market growth made possible by the standard.”

Fog computing is a system-level horizontal architecture that distributes resources and services of computing, storage, control, and networking anywhere along the cloud-to-things continuum. It supports multiple industry verticals and application domains, enables services and applications to be distributed closer to the data-producing sources, and extends from the things, over the network edges, through the cloud, and across multiple protocol layers. The OpenFog Consortium was founded more than two years ago to accelerate adoption of fog computing through an open, interoperable architecture.

“The reference architecture provided a solid, high-level foundation for the development of fog computing standards,” said John Zao, Chair, IEEE Standards Working Group on Fog Computing & Networking Architecture Framework, which was sponsored by the IEEE Communications Society's Edge, Fog, and Cloud Communications Standards Committee. “The OpenFog technical committee and the IEEE standards committee worked closely during this process and benefited from the collaboration and synergies that developed. We’re very pleased with the results of this standards effort.”

The OpenFog Reference Architecture, released in February 2017, is based on eight core technical principles, termed pillars, which represent the key attributes that a system needs to encompass to be defined as “OpenFog.” These are security, scalability, openness, autonomy, RAS (reliability, availability, and serviceability), agility, hierarchy, and programmability. The reference architecture, and now the IEEE standard, addresses the need for an interoperable end-to-end data connectivity solution along the cloud-to-things continuum.

“As a consortium, we developed the OpenFog Reference Architecture with the intention that it would serve as the framework for a standards development organization,” Antunes said. “We’re pleased to have worked so closely with the IEEE in this effort as the result is a standardized computing and communication platform that will serve as a catalyst to the next digital revolution.”

The massive and growing amounts of data produced, transported, analyzed and acted upon within industries such as transportation, healthcare, manufacturing, and energy - collectively measured in zettabytes - is exposing challenges in cloud-only architectures and operations that reside only at the edge of the network. Fog computing works in conjunction with the cloud and across siloed operations to effectively enable end-to-end IoT, 5G and AI scenarios.

The new fog standard, along with numerous fog computing-related technologies, uses cases, applications, and tutorials will be featured at the upcoming Fog World Congress, October 1-3 in San Francisco.