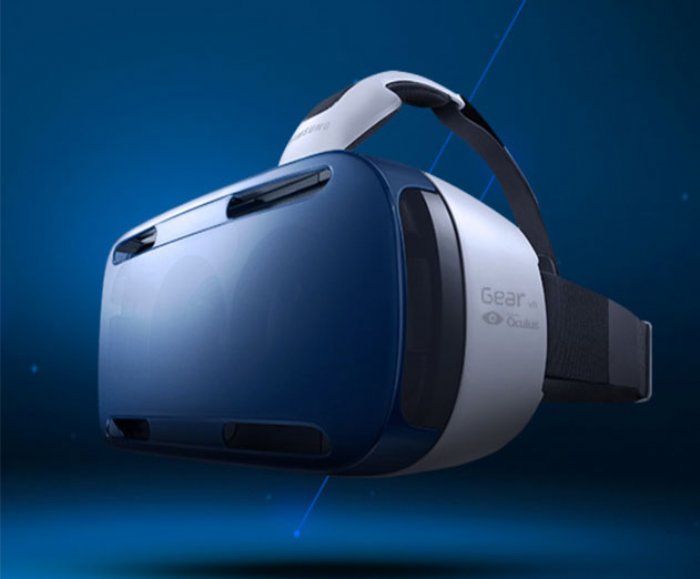 
30,867
Oculus VR has released the Oculus Mobile SDK v0.4.0, the initial version of the Oculus Mobile SDK which is specifically designed for the Samsung Gear VR Innovator Edition on Note 4.
The SDK includes everything needed to get started developing virtual reality apps for Oculus VR for mobile. Oculus VR has been working on the mobile SDK for over a year in collaboration with Samsung to optimize the Note 4 tech stack to deliver a ultra-low latency, mobile virtual reality headset.

Key features supported by the Oculus Mobile SDK include:

- Asynchronous Timewarp
- Direct front buffer rendering
- Clock frequency locking
- GPU context priorities
- Real-time, fine grained GPU context switching
- Real-time CPU threading
- Direct warped content
The SDK includes the full-source code for Oculus Cinema, Oculus 360 Photos, and Oculus 360 Videos under an open license. In addition to the native libraries and demos, the mobile SDK also includes out-of-the-box integration for Unity 4.5, with samples to help get Unity VR projects up and running.
The Gear VR Innovator Edition for Note 4 is available for pre-registration with delivery in the United States slated for early December. There will be two versions available including a $249 version providing the headset bundled with a Bluetooth gamepad and $199 provides the headset standalone. The Innovator Edition provides developers everything they need to build and experiment with the platform before the hardware and software are ready for consumers.
On the PC SDK front, the 0.4.3 release of the Oculus PC SDK was recently announced featuring Linux support, a number of performance and stability improvements, and support for developing Rift content with Unity Free. Oculus has shipped an update to the Unity plugin (0.4.3.1) that addresses a handful of integration issues.