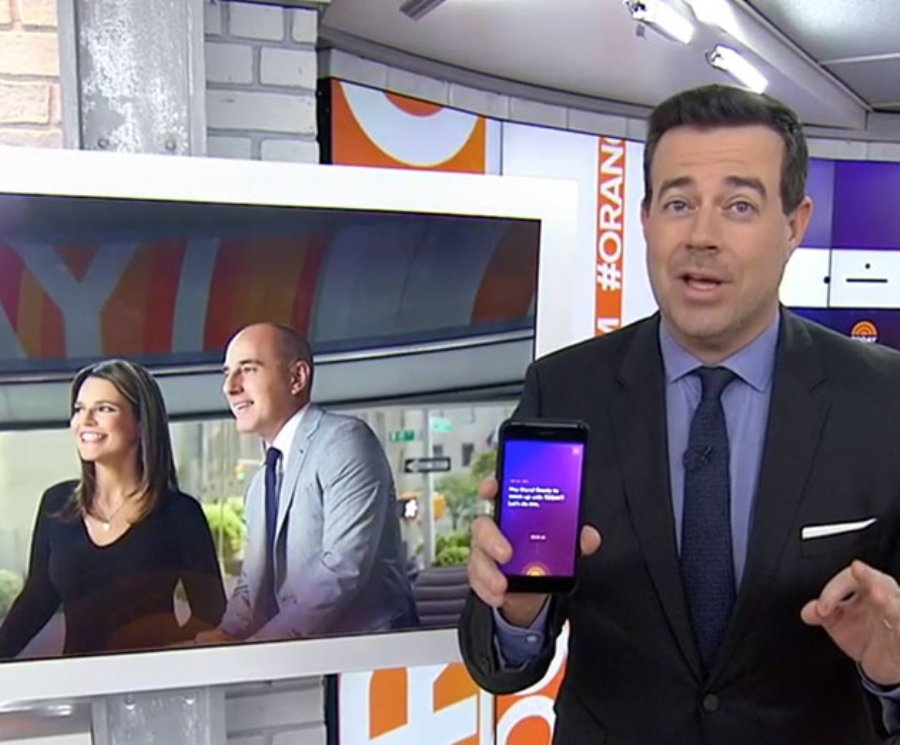 The NBC TODAY show app makeover from ObjectiveC to Swift


14,662
The TODAY show has created a sleek new mobile app to share a mix of the best moments from the good old days, to those fresh off-the-press stories.
They have covered everything from the fall of the Berlin Wall, to the inauguration of every president since Harry Truman. And now, the show TODAY show team wants to share all of those historical memories with its viewers in celebration of its 65th Anniversary - through a brand new version of the TODAY show mobile app.
We had the chance to ask the team about the development of the new app, some history, and some of their goals. Here's what they had to say.

How was the new app created, and how long did it take?

It was created in just 10 weeks thanks to an integrated, collaborative effort between TODAY and Huge’s development teams. Two iOS developers from Huge worked together with three iOS developers from NBC News, with the Huge team working in NBC News’ code repository. The team quickly set up standards: All code had to be reviewed by both a developer from NBC News and Huge before being checked in.
The former TODAY app was built in Objective-C and despite the tight timeline of the new app, the team saw an opportunity to have the Huge devs do a knowledge transfer to the NBC News team and rebuild the app in Swift, a more current programming language.

“We wanted to set up the NBC News team to be able to iterate using Swift, but we had to ensure there were no dependencies on the legacy Objective-C code,” said Anton Doudarev, senior software engineer at Huge. “So we created an abstraction layer to decouple the legacy components to be re-built at a later time.”

Two things made the collaboration a success and allowed the team to accomplish the most possible in a short period of time, said Donna Mayo, iOS development manager at NBC News.
“First, we set up an environment where communication was a priority,” she said. “Second, the NBC News developers knew the intricacies of our content, data and editorial workflow, while Huge developers brought expertise in Swift and an animation library that provided new functionality. Focusing on the strengths of every team member allowed us to create a positive and high-performance environment.” -Donna Mayo, iOS development manager at NBC News.

How are you maximizing user engagement?

-A new feature called "The Digest", a daily roundup of day’s top moments. We hope that users opt into The Digest push alerts to create a habit out of using the app every day.
- Elevated video throughout the app. We knew our existing users love watching video, so we made that easier to do.
- Making it easier to find and browse content. We combined Search, Favorites, and Sections into one new tab called Discover to streamline our app  navigation.