Next
Richard Harris
11/8/2012
11/8/2012
The long lines to get an app approved by Apple
https://appdevelopermagazine.com/news_old/files/apple_store_line.png 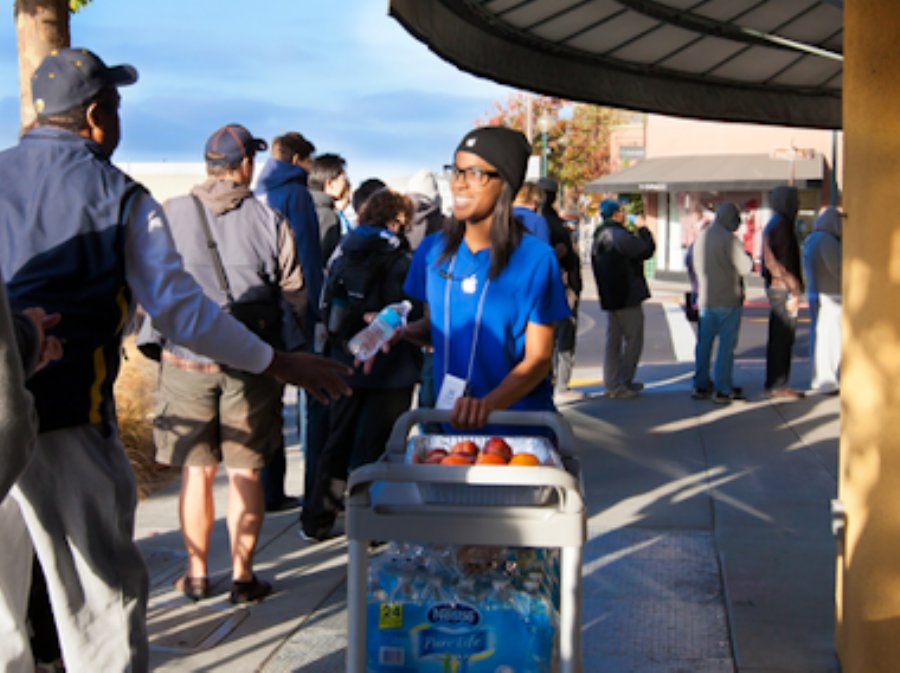 The long lines to get an app approved by Apple


2,456
Complaints are coming from some developers that Apple’s App Store approval process has slowed recently, with wait times running up to three weeks.

The drawn-out process is particularly troubling for some that are hoping to launch games or other applications in time for the holidays to take advantage of higher-than-usual phone and tablet sales. “It’s been a nightmare. It’s worse than it’s ever been,” said one developer, who spoke to AllThingsD on the condition of anonymity.

The same developer said Apple has been warning app makers over the phone that based on expected volumes, it could take up to three weeks to get an app approved. Additionally, if developers want to ensure that apps are approved before the New Year, it’s recommended that they submit them by Thanksgiving — only two weeks away.

Apple sent out a letter to developers today, reminding them that the company will not be processing any requests for one week this winter as part of its practice to shut down operations during the winter holidays. The shutdown this year will run from Dec. 21 to Dec. 28. An Apple spokesperson declined to comment.

While it is hard to gauge exactly what is normal since the approval process largely depends on the publisher’s circumstances, a rule of thumb is that Apple approves apps within 10 to 14 days. The new timelines being shared with some developers are likely presenting the worst-case scenario, with some occurring much faster. According to Apple’s developer portal, 84 percent of new apps and 95 percent of updates have been reviewed in the past eight business days (although those numbers have not been updated since Oct. 15).

A third-party service, called Shiny Development, attempts to track the wait times independently and is reporting an average wait time of nine days. It’s unclear how accurate that data is since it is based on developers self-reporting their times on Twitter. In the meantime, Shiny Development also reports that the Mac App Store wait times are an average of 19 days. Many believe that Apple has shifted resources from the Mac store to the iOS store to help with increased demand on the mobile front, resulting in longer delays for the Mac.

Apple’s week-long vacation always leads to longer approval processes around the holidays, but this year a number of developers are saying that timeframes increased earlier than normal — for obvious reasons. Developers have been busy creating new applications for the iPhone 5, which has a larger display. The iPad mini may also increase submissions as developers choose to tailor their iPad apps for a smaller display. Finally, developers must also update their apps to support new features in iOS 6, including Passbook, Apple’s new maps and Facebook integration.

Apple has been criticized for a slow approval process before, and many delight in the fact that Google’s Android has none at all. To be sure, it seems that the times once promised by Apple have slipped in recent years. In June 2010, Steve Jobs told developers that 95 percent of all apps submitted were being approved within seven days.

Now it’s not only consumers who are willing to stand in line to get their hands on the latest hardware; developers are eager to get their turn, too.