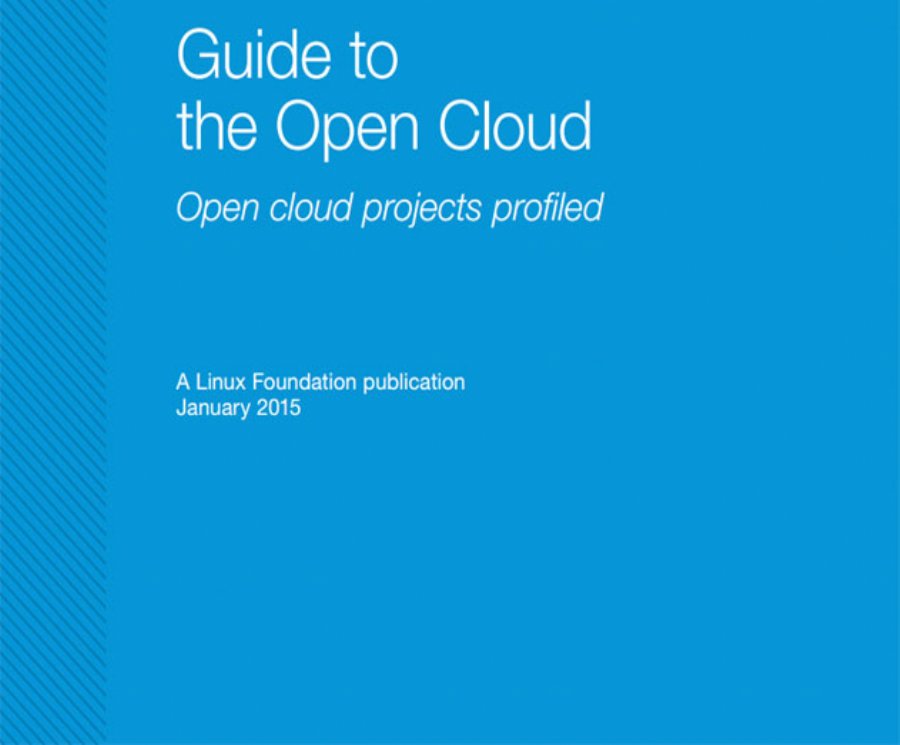 
14,322
The 2015 “Guide to the Open Cloud: Open Cloud Projects Profiled” is The Linux Foundation’s second publication on the open cloud, which was first published in October 2013. The updated guide adds new projects and technology categories that have gained importance in the past year. The report covers well-known projects like Cloud Foundry, OpenStack, Docker and Xen Project, and up-and-comers such as Apache Mesos, CoreOS and Kubernetes.
The purpose of the guide is to serve as a starting point for users when considering which projects to use in building and deploying their own open clouds. In the guide The Linux Foundation defines the open cloud to mean:
- Every component, from the software to the APIs used by application developers, is open to vendors and customers alike.
- The project is released under an open source license approved by the Open Source Initiative (OSI) which guarantees full and unrestricted access to its codebase. Examples include the GPL used by the Linux kernel or an alternative such as the Apache or MIT licenses.
- An active and diverse community of users and contributors support the project.
Categories covered include cloud operating systems; hypervisor and container; Infrastructure as a Service; Platform as a Service; provisioning and management tools; and software defined networking and NFV.
The report can be downloaded on The Linux Foundation website.