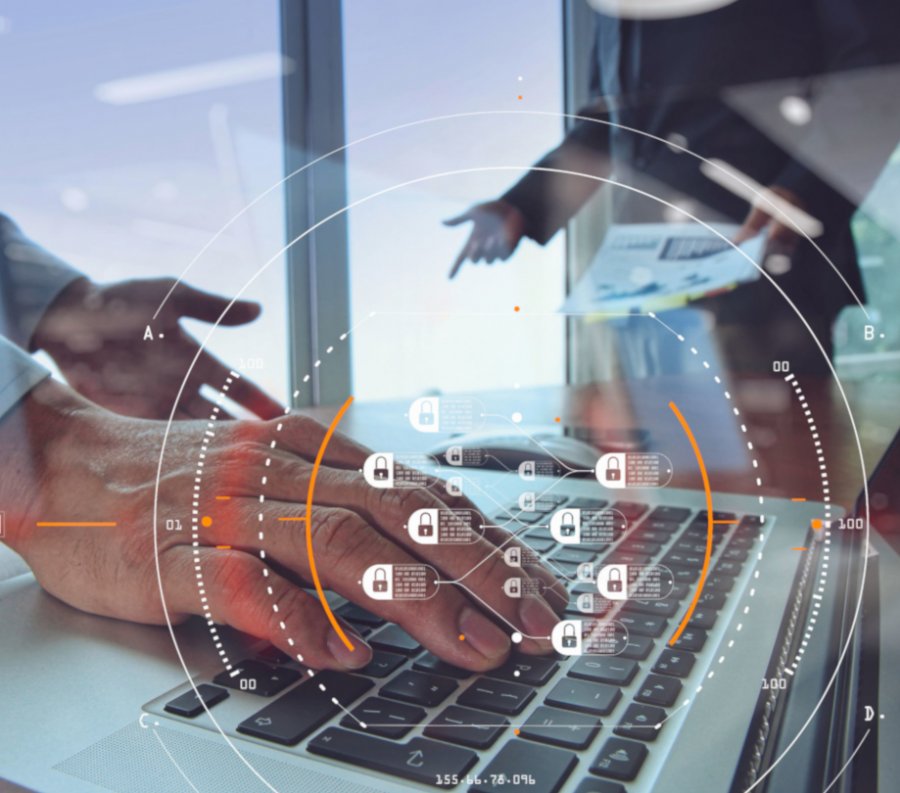 To jumpstart their economy, the Kin Foundation is looking for developers to create apps with cryptocurrency capability for Kin transactions between users. The program is highly successful so far, with 29 apps going live and 1.3 million transactions already made.

The Kin Foundation, the nonprofit governance body for the cryptocurrency Kin, has announced the second Kin Developer Program, an initiative that awards Kin and fiat currency to select developers who successfully launch Kin-powered features in consumer apps.

Through the program, up to 100 consumer app developers will have the opportunity to integrate Kin using the new Kin software development kit (Kin SDK), which gives developers more flexibility when building Kin experiences.

The second Kin Developer Program builds on the inaugural program that launched in July 2018, and it currently accounts for 29 of 33 apps in the Kin Ecosystem. In fact, these 29 apps have brought more than 40 thousand users to the ecosystem, generating more than 3 million Kin transactions in the last 30 days.

Applicants to the program must submit creative ideas for Kin-powered experiences in a new or existing consumer application, enabling users to earn and spend Kin, and foster peer-to-peer engagement, or tipping, between users. Once approved for the program, developers can immediately begin integrating the Kin SDK to unlock new engagement and retention models.

Submissions are now open for the second Kin Developer Program, and applications must be received by March 26. Developers can immediately begin building and releasing Kin-powered features, and their app must go live with Kin in the App Store or Google Play by May 14. An early bird bonus of up to $5,000 USD will be awarded to the first 40 apps to go live. Once the app is available, developers can receive up to 400 million KIN for meeting milestones, based on spend transactions, that can either be used to refuel their in-app Kin economies or be traded for fiat currency.