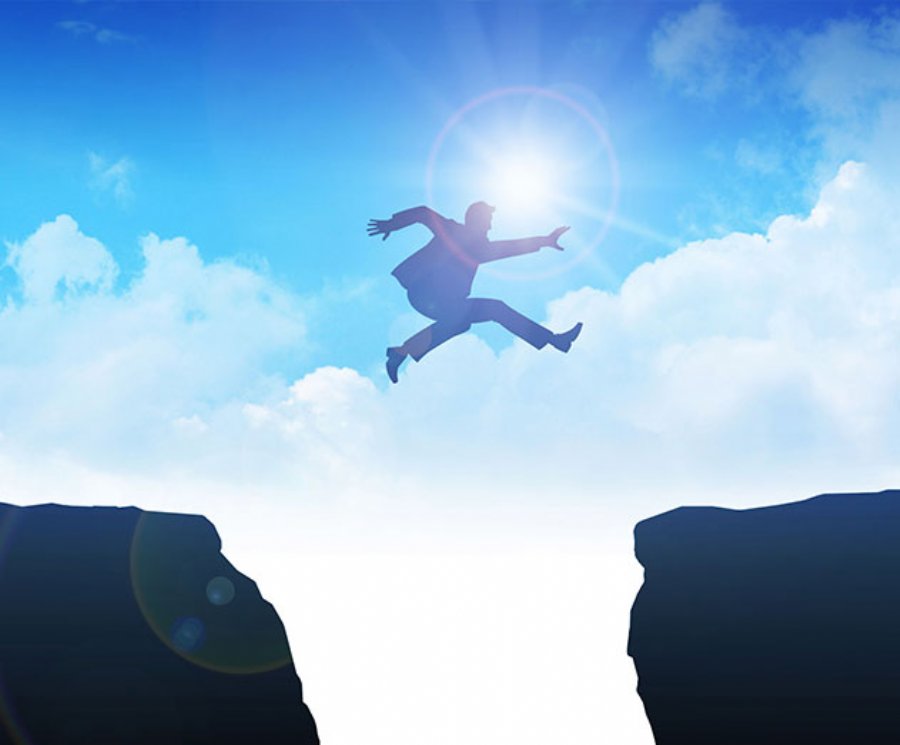 The IT delivery gap is slowing business

How impact of APIs and digital transformation initiatives are being felt by businesses in MuleSoft's latest report.

MuleSoft has announced the findings of its 2017 Connectivity Benchmark Report on digital transformation initiatives and the business impact of APIs.

Based on a survey of 951 IT decision makers (ITDMs) globally, the report reveals a growing IT delivery gap that is slowing down the majority of the businesses surveyed and directly putting revenue at risk. With a convergence of technologies - including mobile, SaaS, cloud, big data and IoT - pushing business users to move at much faster speeds, IT today must be able to embrace change and securely integrate new technologies at a rapid pace. However, with a relatively fixed set of resources and a constrained capacity to deliver on new projects, IT is falling increasingly behind and holding back the business.

To counter the resulting IT delivery gap and address connectivity challenges, IT is increasingly turning to APIs to integrate new technologies with existing systems, enable business users to self-serve IT and unlock data silos. APIs serve as the digital glue that allow applications to securely talk to each other and exchange data, regardless of format or source.

Among the key results:

The IT delivery gap is widening

Despite the high number of ITDMs that are undertaking or plan to undertake digital transformation initiatives (94 percent), only half said they were able to deliver all projects asked of them last year. The biggest factors responsible for slowing down IT’s delivery include a growing misalignment with business teams, under-resourcing, time constraints and the sheer number of applications they need to integrate.

To close the IT delivery gap and speed up the pace of innovation, a growing number of ITDMs are implementing APIs to integrate new software with existing systems and applications (60 percent), to increase speed (57 percent), and to unlock existing data silos (54 percent). Almost universally, ITDMs are already seeing positive business outcomes from implementing API strategies.

90 percent of ITDMs currently have or are launching an API strategy by the end of 2017. Of the ITDMs that currently have an API strategy, a whopping 94 percent credit it with allowing them to deliver products and services faster.
The top business benefits ITDMs realized from their API strategies are increased productivity (64 percent), increased innovation (62 percent), increased employee engagement and collaboration (47 percent) and revenue growth as a direct result (44 percent).

The IT delivery gap is causing many business users to take matters into their own hands by purchasing technology tools outside of IT - often SaaS applications. This shadow IT puts mission-critical customer and product data at risk. Despite over half of ITDMs saying they are “extremely” or “very” confident they can prevent or withstand security threats, the emergence of shadow IT and the continued movement to the cloud is set to pose unforeseen threats for businesses.

79 percent of ITDMs say cloud computing, the highest ranked technology, is “very” or “extremely” important to the future of their businesses; 75 percent say cloud applications are “very” or “extremely” important IT priorities in 2017.
ITDMs say they are spending more money on cloud applications (nearly 14 percent) than security (just over 12 percent).