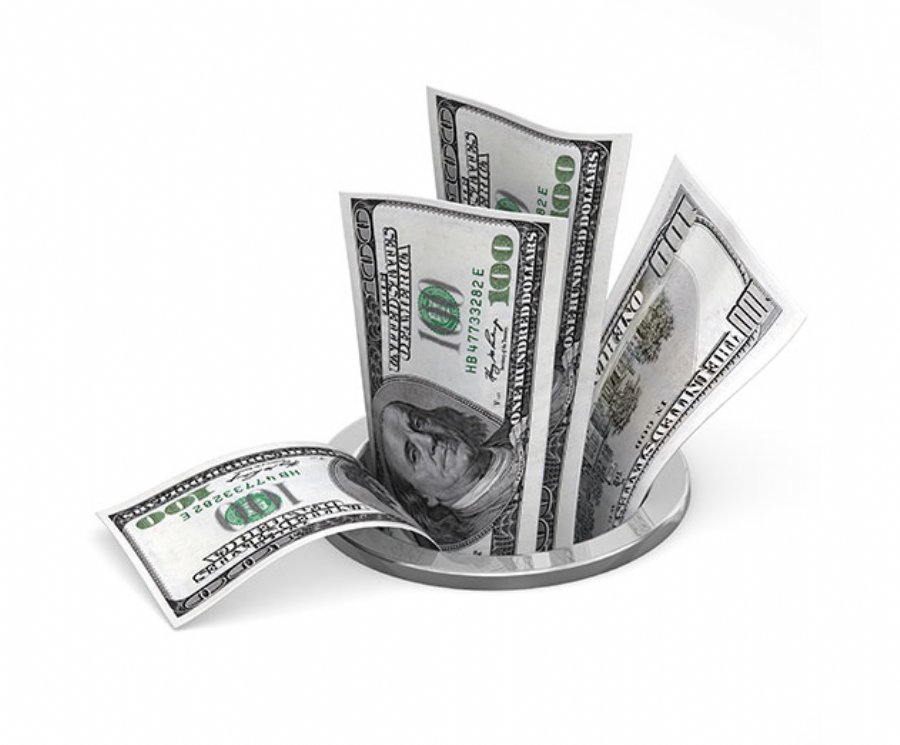 The Impact of Application Performance Delays on US Productivity


4,710
Nimble Storage has released the results of a survey that reveals the impact of application performance delays on company bottom lines. The ‘Mind the Gap’ report surveyed nearly 3,000 IT professionals and business application users based in the U.S., Germany, U.K., Australia, Singapore and Southeast Asia.
The report found that found that delays in propagating and refreshing application data – the app-data gap – can cause significant productivity drains and economic losses. Based on a calculation derived from the survey results, U.S. companies may be losing as much as $7.5 billion of worker time annually due to delays and downtime
Nearly two-thirds of all respondents and 76 percent of U.S. respondents reported that the speed of applications they use significantly impacts their ability to perform their best in the workplace. While more than 40 percent of business users say they avoid using some software applications at work because they run too slowly, only 18 percent of IT professionals think their users are either unsatisfied or very unsatisfied with the way software systems work at their companies.
Also, over 50 percent of all respondents say they are less tolerant of delays than they were five years ago. Other survey’s findings include:
- Over three-fourths (77 percent) of millennials say that sub-optimal application performance affects their ability to achieve their personal best, compared with just half of baby boomers and 72 percent of Gen Xers.
- Half of millennials surveyed say they’ve stopped using an application because it runs too slowly - significantly more than users in other age groups.
- Over three-fourths (78 percent) of millennials say they occasionally or constantly experience delays when accessing or inputting information with business software, compared with 60 percent of baby boomers.
- Respondents from the U.S. and Southeast Asia are the most demanding of their technology infrastructures. In the U.S. (76 percent) and Southeast Asia (73 percent), the majority of respondents agree that the speed of applications they use significantly affects their ability to perform their best.
- Over half (56 percent) of U.S. respondents say they lose more than 10 percent of their workday waiting on technology to deliver the information they need, compared with 42 percent in the U.K., 39 percent in Australia, and 30 percent in Germany.