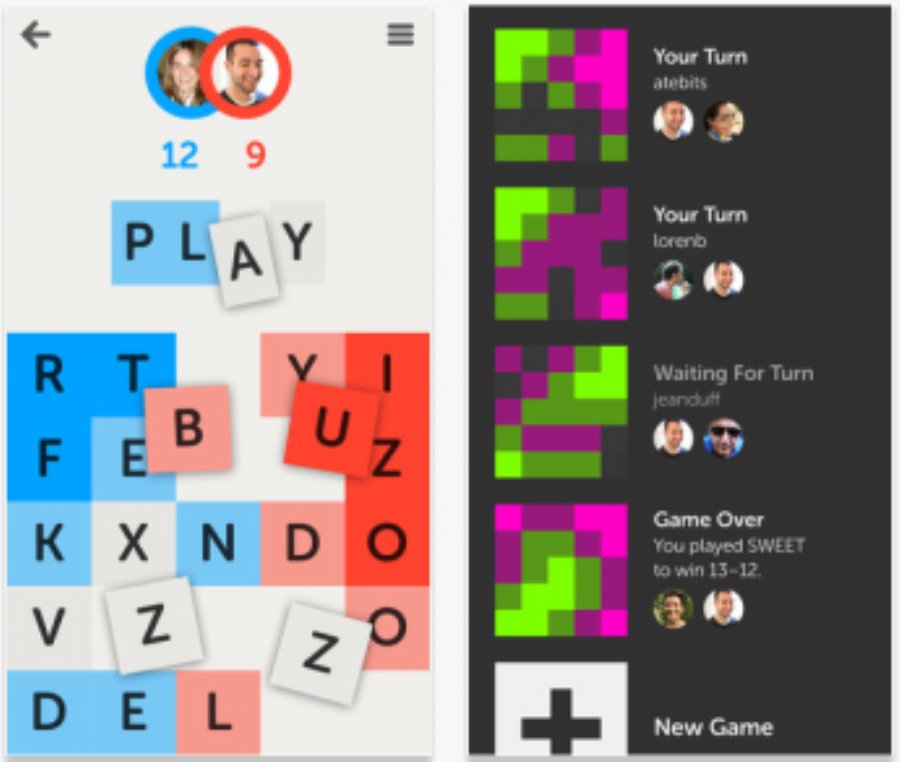 The future of iOS apps

How does 60,000 downloads the first day of your new app sound, pretty good right? That is what LetterPress, a two player game for the iOS did and it was created by Loren Brichter.

Brichter worked for Apple and is the guy who brought us many great interface features in iOS we know today. He is ambitious, brave, and groundbreaking in his iOS app design methods.

This guy loves design, and his app clearly shows it. Though simple in nature there's a lot going on behind the scenes with the way the app functions, and flows that keeps you curious and imaginative while you create words and play with others. He was so serious about the user experience for his new game that he wrote his own version of the user interface framework.

He talks about choosing his projects wisely and not just doing something on a whim rather than really thinking about what he's about to do.