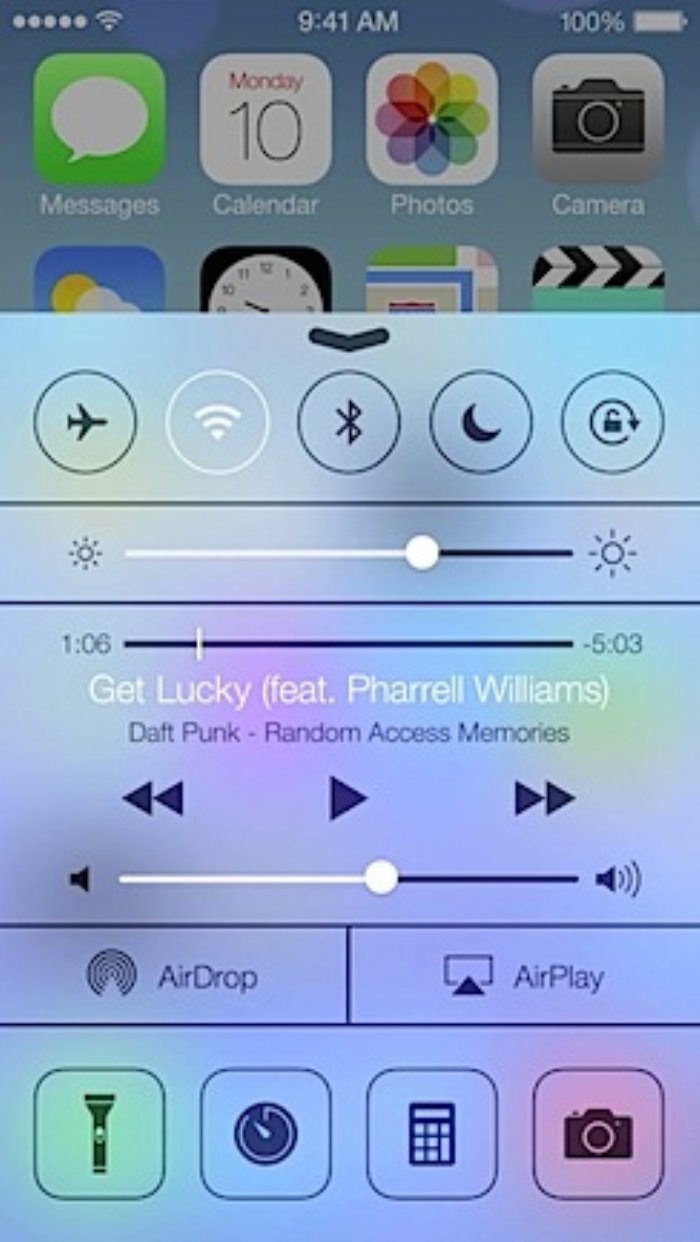 The End of the Flashlight App and More


1,801
iOS7 is bringing some incredible new features, from transparencies, a new look and design, and the control center. But coming with the new controls and usability,  Apple may also be putting a nail in the coffin of the many flashlight apps that are available in the iOS App Store by indie developers, among other offerings.
Being able to turn on your phone and immediately access a flashlight (via the camera flash LED) is something that has been a long time coming and is finally going to be available in iOS7. But what is to come of the poor developers that have created apps that do this very thing?
Our guess is their apps will slowly fade into the abyss unless they do something other than the exact same thing the new iOS7 Control Center does (maybe flash it, or have some sort of zombie killing ability). And as iOS7 gets spread across the spectrum of Apple devices those apps will simply become more deprecated.
But the flashlight app isn't the only one in jeopardy here. So what other types of apps could be on the waiting list for "app store death row" after the iOS7 public release? Here are a few that might raise some eyebrows.