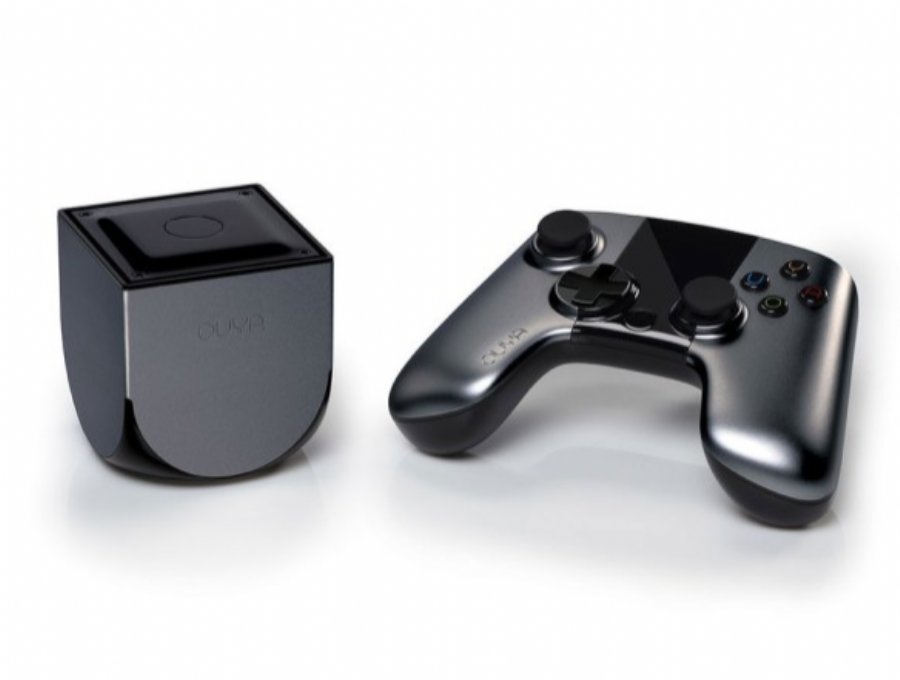 The day of OUYA is coming March 28th to early backers

Did you opt in for the first round of OUYA Android console device shipping? Your delivery date is coming soon says the company, beginning March 28, ahead of it's actual June retail launch.

Developers have had the Android powered cube since December of 2012, but this shipping date is for consumers that backed the funding of the device when it was "Kick-Started" last year.

In addition OUYA CEO Julie Uhrman also announced Porta’s Kim Swift and Airtight Games are working on an OUYA exclusive, and Minority Media will provide an adventure puzzle game this upcoming fall that makes full use of the OUYA’s touchpad and button controls, something Uhrman says is a first for the platform. Tripwire Interact’s The Ball is also coming to OUYA in March, and the firm is developing an OUYA exclusive for later release as well.