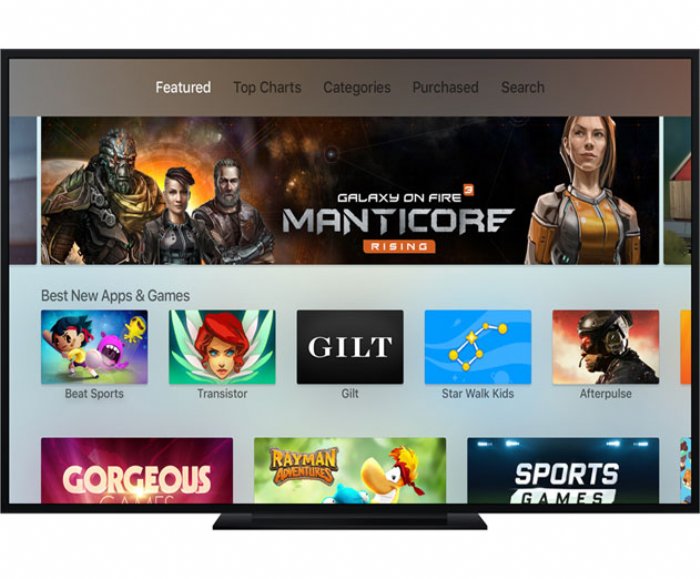 
15,199
The prognosticators pretty much got it right on their predictions for Apples annual fall announcement which featured the new iOS 9 operating system, new iPhone 6 offerings, a redesigned Apple TV and updates to Apple Watch.
Probably the biggest news for developers is the Apple TV store which provides a new opportunity to market apps. Here is a rundown of the all of the announcements:
iOS 9
Developers who have updated their apps for iOS 9 will get to show them off with the new release. If past releases are any indication, a huge amount of users will be grabbing the new OS and it will be a good time to show off new app features and reengage with users.
iPhone 6s and 6s Plus
The new phones introduces Apple’s Multi-Touch interface, which senses force to enable new ways to access features and interact with content. Other new functionality includes Live Photos, 3D Touch-enabled actions (very intriguing!) and other advancements which are offered through the Apple-designed A9 chip, its third-generation 64-bit chip with a 70 percent faster CPU and 90 percent faster GPU performance than the A8.
As always, the iPhone release offers another opportunity for developers to gain new customers as phone purchasers look for new apps to play with.
Apple TV
An all-new Apple TV has been built from the ground up with a new generation of hardware and interface using the Siri Remote. It also gets an all-new tvOS operating system, based on iOS, which will give developers a new forum to reach customers through the new Apple TV App Store.
The SDK includes many of the same frameworks and technologies as iOS, such as Metal, UIKit, CloudKit, and Game Center, so developers can leverage existing code to create games and apps for the big screen.
iPad Pro
An all-new iPad Pro runs the new 64-bit A9X chip which offers a 12.9-inch Retina display as well as a new pencil available for separate purchase that offers advanced sensors that measure both pressure and tilt. Also available for separate purchase is the new Smart Keyboard which provides a full-sized keyboard.
Apple Watch and watchOS 2
Debuted were new Apple Watch cases and bands including new gold and rose gold aluminum Apple Watch Sport models, all running the new second generation watchOS 2 which introduces new watch faces, the ability for third-party apps to display information on the watch face as complications, and a new way to see future events, past headlines and more with Time Travel. Apple also announced a partnership with Hermès for the Apple Watch Hermès, a new collection of Apple Watch in stainless steel with Hermès leather bands.
Developers can take advantage of hardware and APIs to build more functional apps including apps utilizing new communication features and more.