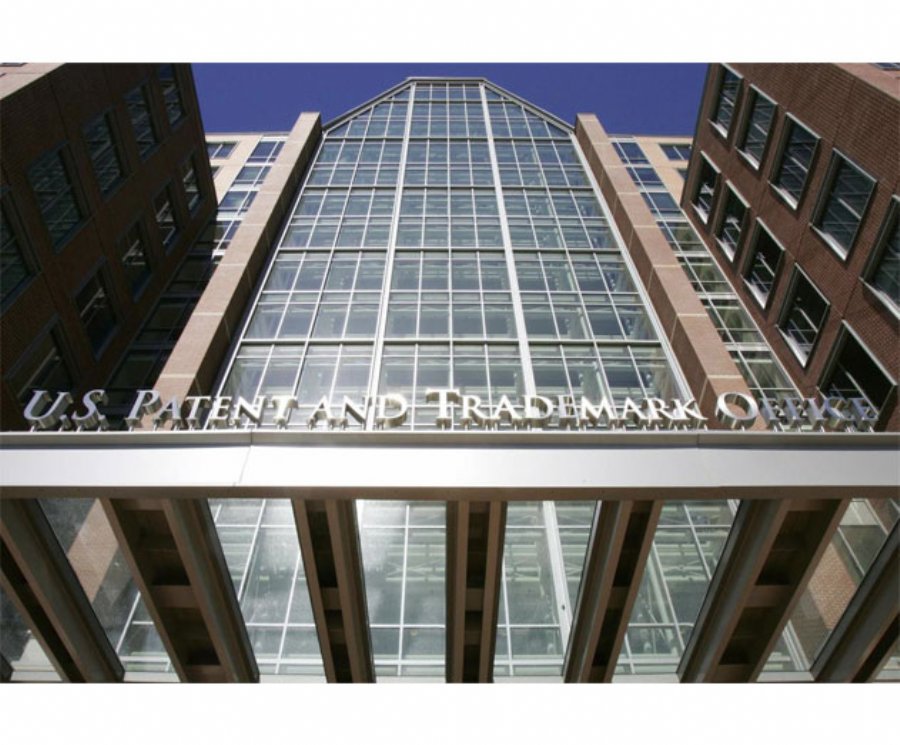 
8,528
The Application Developers Alliance forcefully criticized the Federal Trade Commission’s proposed agreement to end enforcement litigation against a notorious patent troll for being too weak and failing to deter future bad behavior by this troll or others. The Commission had sued MPHJ Technologies for sending deceptive patent demand letters to thousands of businesses and individuals. The Application Developers Alliance is a global membership organization that supports developers, and has urged Congress and the FTC to “throw the book” at patent trolls which frequently extort unjustified payments from small app publishers and other startups.
The Commission is required by law to publish proposed enforcement settlements and request public input. The Alliance Comments urge the Commission to withdraw the proposed consent decree because it is a “slap on the wrist” that does not require MPHJ to pay a fine or significantly change its patent troll business model, and it does not clearly define illegal patent troll conduct so that others are on notice of the legal boundaries.
Jon Potter, President, Application Developers Alliance stated that the FTC is responsible for enforcing against unfair and deceptive behavior in a way that will deter such behavior in the future. Potter indicated that the FTC’s proposed punishment is so weak that it will encourage patent trolls, instead of discouraging them as the FTC intended.  Potter pointed out that MPHJ sent demand letters to thousands of businesses - extorting money, threatening jobs, and stifling innovation.
Potter said that the proposed FTC settlement with MPHJ is further evidence that comprehensive patent legislation with teeth - including demand letter provisions - should be near the top of Congress's agenda.
About one year ago, the House of Representatives passed bipartisan patent reform legislation, known as the Innovation Act. This legislation was intended to stop patent trolls from suing innovators, and from otherwise wasting billions of dollars and causing countless job losses due to unjustified troll lawsuits.
The Alliance also indicated that MPHJ’s only a business model is abusing patents. Because the proposed consent decree does not significantly modify MPHJ’s business practice, its patent trolling will continue and MPHJ will be emboldened instead of chastened.  The FTC could have demanded substantial fines, or payments to small companies and individuals victimized by MPHJ, or perhaps sought to prohibit MPHJ from enforcing its patents in the future.
Overall, the Alliance suggests that the FTC is not exercising its full authority or that its authority is weak, and that Congress must pass new laws to ensure that trolls are ultimately eliminated.