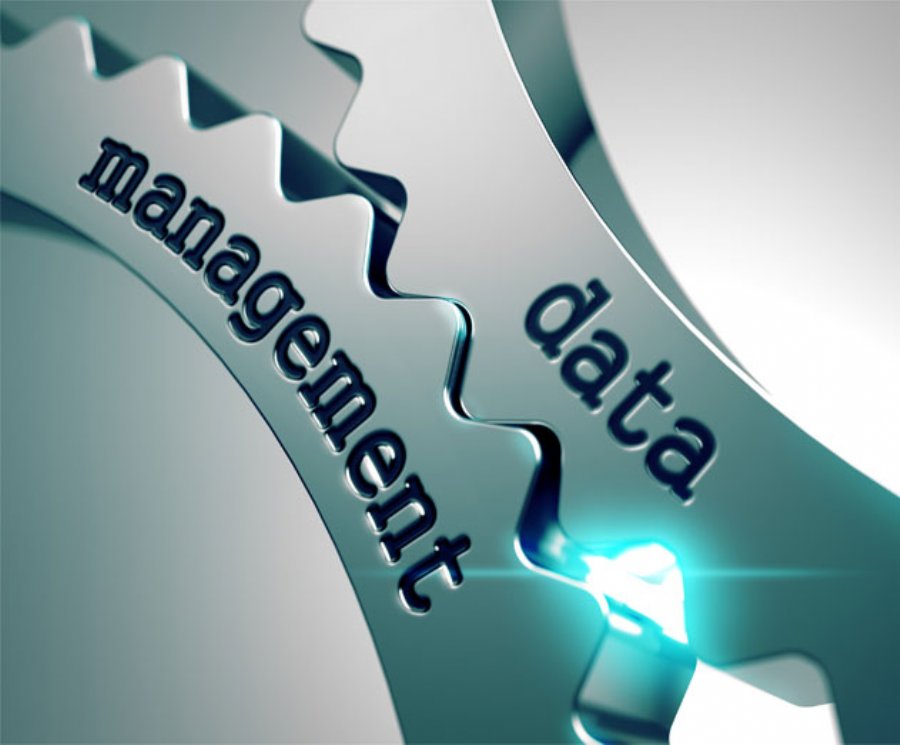 
9,671
For many organizations, managing test data is one of the most difficult components of software development. With thousands (and sometimes millions) of data points available, teams struggle to identify the appropriate data for testing. I have worked with multi-billion dollar corporations that manage to keep their software systems operable despite this problem, but in doing so, they expend huge amounts of unnecessary time and human resource - and are forced to remediate numerous defects in production.
Many software professionals view test data management (TDM) as an issue of management tools and automation. Although these are important elements of TDM, in my experience the problems with test data begin at a much more fundamental level.
Obtaining the right data for test cases, at the right time, without straining testing teams, isn’t a difficult process, but it requires a logical, properly structured methodology. Frequently, company stakeholders think they cannot afford the time and effort to develop a functional methodology, when in reality, they are wasting much more of both by not doing that very thing.