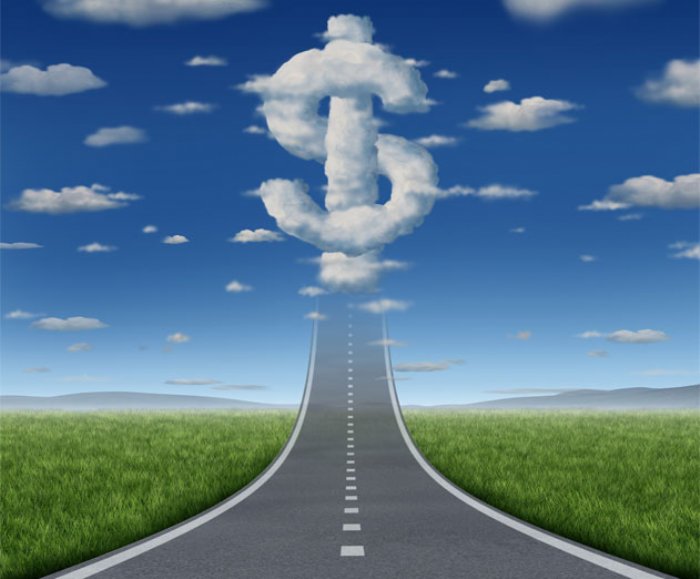 
25,378
Mobile and Cloud revenues are surging, according to the results of the annual Technology Business Outlook survey of U.S.-based technology executives conducted by KPMG. The report shows in part these executives believe data and analytics (D&A) are expected to be the top revenue growth driver over the next two years. At the same time, security is projected to become a larger revenue growth driver than before.
About the report:
The KPMG Technology Industry Business Outlook Survey was conducted in the U.S. in March 2014 and reflects the responses of 100 primarily C-level and senior executives in the technology industry. Of the 100 respondents, whose companies may be based in the U.S. or other countries, 74 percent are in companies with revenues of $1 billion or more and 26 percent are companies with revenues in the $100 million to less than $1 billion range.
From the report:
Of the technology executives citing Mobile or Cloud as their leading revenue driver, 53 percent say mobile revenues exceeded 2013 forecasts compared to 26 percent in last year’s survey and 46 percent say Cloud revenues exceeded their 2013 forecasts, compared to 28 percent a year ago.
Significantly, many more respondents believe D&A will be the biggest revenue growth driver for their companies in the next 24 months compared to previous surveys. D&A leaped to the top of the list with 51 percent in the 2014 survey, compared to 33 percent in 2013, and 19 percent two years ago. Mobile (41 percent) and Cloud (40 percent) are projected to be the next biggest revenue drivers, followed by security (28 percent), Internet of Things (19 percent), and Consumerization of IT (19 percent).
Most (86 percent) of the executives say that technology innovation to create competitive differentiation will be the top driver of transformation for their business over the next three to five years and almost three-quarters (72 percent) say customer demand – changes in customer focus, buying patterns and preferences.
Companies are involved in mergers and acquisitions (M&A) for technology, customers, talent or to block a competitors’ access to a key asset, according to respondents.  Access to new technology and products (65 percent) is the most important M&A driver, followed by access to new customers/users (49 percent), access to engineering and other talent (31 percent), and control over strategic assets to defend against competition (28 percent).
The need to innovate, disruptive technologies and lack of visionary leaders are among the top risks to a tech company’s growth. More than two-thirds of the tech executives cite the speed of the economic recovery, with slowing growth in international markets (38 percent), disruptive technologies (36 percent) and the inability to find visionary leadership (28 percent) rounding out the top four risks.
Nearly 60 percent of those surveyed say their company plans to invest in automotive technology, with most focused on communications convergence/connected car.
Meanwhile, 42 percent believe that technology innovation in preventive care will be the biggest contribution to improve medical care. Almost 40 percent say innovation in electronic medical records will be the biggest contributor.
At the same time, only 25 percent plan to invest in crowd sourcing platforms and programs, while 55 percent do not and 20 percent are unsure. The findings may reflect uncertainty in the value of crowd sourcing to enterprises and the challenge calculating return on investment.
Even as the technology industry by nearly all accounts continues to be a robust economic and innovation engine, there are some signs of possible slowing found in tech executives outlook for revenue and research and development (R&D). About 8 out of 10 survey respondents say their company’s revenue will grow in the next 12 months, with 49 percent (compared to 38 percent last year) projecting a 1 to 5 percent increase and 33 percent (compared to 41 percent a year ago) expecting an increase of 6 percent or greater.  In regard to R&D, 6 out of 10 anticipate an increase in spending, with 37 percent (compared to 30 percent last year) expecting a 1 to 5 percent gain, and 24 percent (compared to 37 percent a year ago) projecting an increase of 6 percent or greater.
While technology executives continue to believe that security is the biggest challenge to businesses adopting Cloud, Mobile or social media technologies and applications, 85 percent of them say their company has not suffered a security breach in the past 12 months. Almost two-thirds expect their company to spend one to five percent of their revenue on information security over the next 12 months.
Tech executives are most bullish on revenue growth rate in the U.S., China and the United Kingdom.