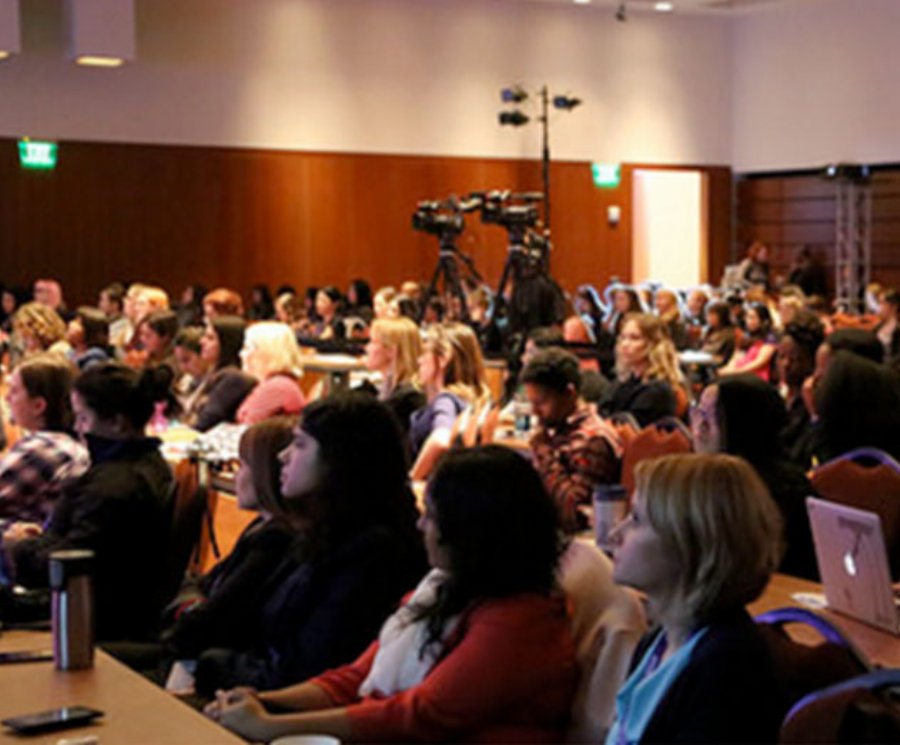 Tech By Superwomen announced its second Tech Superwomen Summit (TSWS18), happening May 3-4, 2018 at the City View at Metreon in San Francisco. The Summit is committed to helping enable greater diversity in the tech space, bringing women and men together to speak about the roles of responsibility, accountability and highlights paths forward to transform tech culture and tap new opportunities for innovation as a result.

After a two-year public service tour at the United States Digital Service, Tech By Superwomen Founder Cathryn Posey’s vision for the second Tech Superwomen Summit is to spark a broader dialogue about the intersections of technology and culture, how they inform each other and the role we all play in creating a more dynamic and inclusive space for everyone to thrive. With tech luminaries like Megan Smith, CEO of shift7, 3rd Chief Technology Officer of the United States, rising stars like Erin Teague, Director of Product Management at YouTube VR, to emerging voices like Billie Wei, former co-President for Harvard Women in Computer Science, the line-up reflects the diversity and vibrancy of the tech community.

“The tech industry prides itself of being on the leading edge of innovation. Our industry should share a similar commitment of creating the lead for culture - a proven driver of innovation, particularly in the realm of public service and in its responsibility to corporate citizenship,” said Cathryn Posey, TSWS founder. “In addition to our continued emphasis on what works and matters for women in tech, a key theme this year is to explore awareness and responsibilities associated with the impact that technology has on people’s connections to one another. Oftentimes, the tech industry has the unwavering opportunity to create new horizons, but we need to answer the call of accountability and ensure we are doing these things the right way. Women have been leading in this effort and we look forward to amplifying their voices in this space.”

First Round of Sponsors and Speakers Announced

TSWS18 will offer attendees another stellar program line-up - comprised of several leaders in tech, business leadership and politics. There will be a number of provocative keynotes, fireside chats and one-on-one interviews with some of the most influential technology leaders in their respective fields.

Conference organizers are excited to announce its latest partners of the event, including Intuit as a Platinum Sponsor, Capital One and Mozilla as Gold Sponsors, and Facebook as a Silver Sponsor.

Intuit’s Merline Saintil is one of the many speakers that conference organizers are excited to have join TSWS18.

“It is my privilege to speak at Tech Superwomen Summit, an event that is committed to supporting and advancing diversity in technology,” said Merline Saintil, head of operations for the technology organization at Intuit. “Supporting women in tech is a personal passion, and I look forward to being a part of a great conversation to further support a more diverse tech community.”