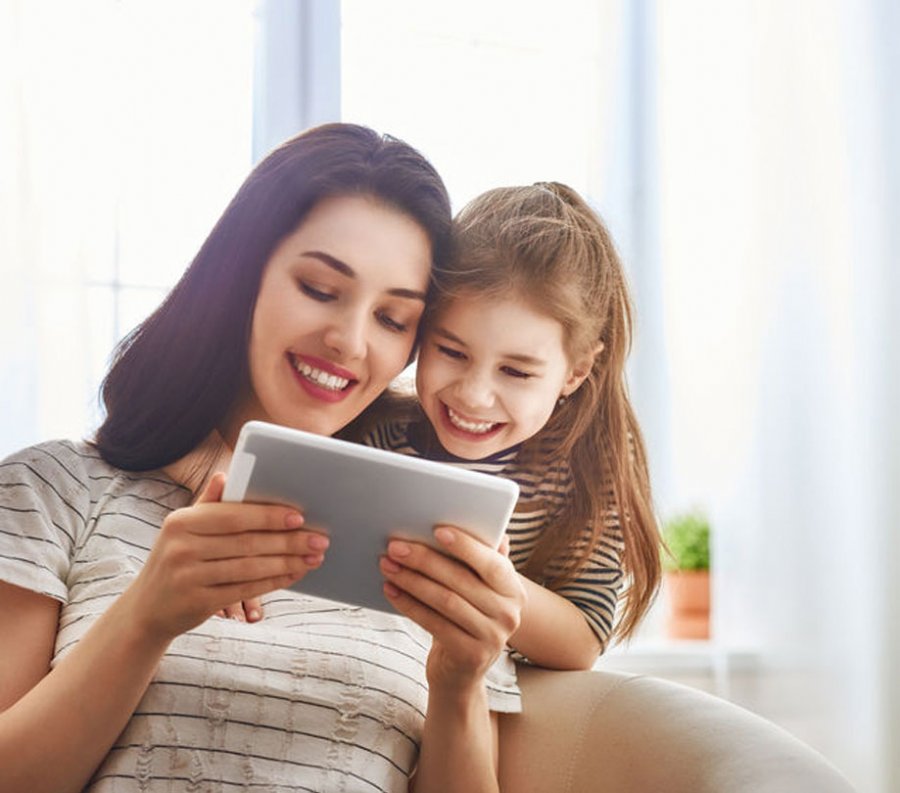 Tablets generating more web traffic than ever before

Tablets are ideal for online browsing, watching videos online or streaming music, people prefer tablets in their laps over smartphones in their hands.

With the launch of the first iPad back in April 2010, the mobile market welcomed one of its major traffic drivers, a tablet computer. At that time it had only been 3 years since the first device capable of generating mobile traffic was introduced, the iPhone. The iPhone was launched in the summer of 2007 when the mobile device traffic was not even close to the volume it has been throughout 2014.

Business owners were so submerged in website traffic that game and mobile traffic didn’t even really exist in comparison to its existence now. By March 2013 tablets were driving more traffic than smartphones, which isn’t a surprise given the tablet’s portability and larger screen size. According to the February 2013 survey by Adobe, 8% of all Internet traffic was attributed to tablets while 7% was attributed to smartphones. Essentially it took 3 years for a tablet computer to beat a smartphone as the major traffic driver. Clearly tablets, iPad in particular, have become the mobile traffic driver. Now let’s dive into the latest numbers generated by tablets.

There is a very logical and easy way to understand why people drive more internet traffic with tablets than with smartphones. This reason is that its form factor is ideal for online browsing, watching videos online or streaming music, people prefer tablets in their laps over smartphones in their hands.

Since November 2012 we can see the overall spike of tablet-driven traffic in the UK, US, Canada, France, Germany, and China. There was a slight decline in Australia and a very shallow traffic increase in Japan. The obvious reason for the spike from November to January is due to the holiday season, people are buying lots of gifts and tablets are amongst the most popular gifts.

When we compare what people do with their smartphones versus their tablets we see that among all major industries, retail takes the cake. People love shopping on their tablets more than watching videos or playing games. According to a recent Cisco report in 2013, 66% of traffic was generated by video content streaming, by 2018 this number will grow to 79%. Tablets have the future potential to become a device of choice for casual video content streaming.

Both the screen size and lightweight body make tablets an ideal source for online shopping. Another winner is the auto industry. When it comes to buying cars, size matters. People want to get a good picture of the car they are interested in on a tablet screen, not on a tiny little phone screen. Now let’s look at the two major contributors to the mobile traffic generation by tablets, iPad and tablets running Android OS. The numbers presented shown here represent the late 2012 and early 2013 period.

The second quarter of this year’s sales numbers for iPads and Android running tablets differs. Depending on the survey source, the total tablet sales in the Q2 range from 49 to 56 million. Apple has sold over 13 million iPads, which is 9% less than Q3, 2013. In terms of the market share by the manufacturer in Q2, 2014, Apple holds 27% of the tablet market, Samsung holds 17% and the rest is spread between the number of manufacturers. But when looking at the web traffic metric, the picture shows a drastic gap between Apple and other companies. After 4 years, Apple’s iPad is still on top, responsible for generating 77% of web traffic.

From a mobile app marketing perspective, this number should help to better target mobile ads whenever it’s possible to narrow ad campaigns to a specific device. Both Facebook and Twitter provide functionality in order to target ads to specific iOS or Android devices. At the end of the day, efficiency is how well its ads are targeted. Developers and app owners should not be misled by device shipment numbers, the actual usage is what really matters.

Apple’s decrease in iPad sales in the latest quarter doesn’t signal that the mobile market is passing the tablet era, it shows that the life cycle of the iPad and other tablets is longer than previously assumed. People don’t want to upgrade their iPads as often as their smartphones. This fall the upcoming iOS 8, with recently launched Apple’s CDN, will most likely continue to be the web traffic driver. Tablet hardware has matured and we don’t expect a drastic performance jump driven by hardware. Both the increase of tablet OS software and LTE adoption are the main factors when growing mobile-driven web traffic.