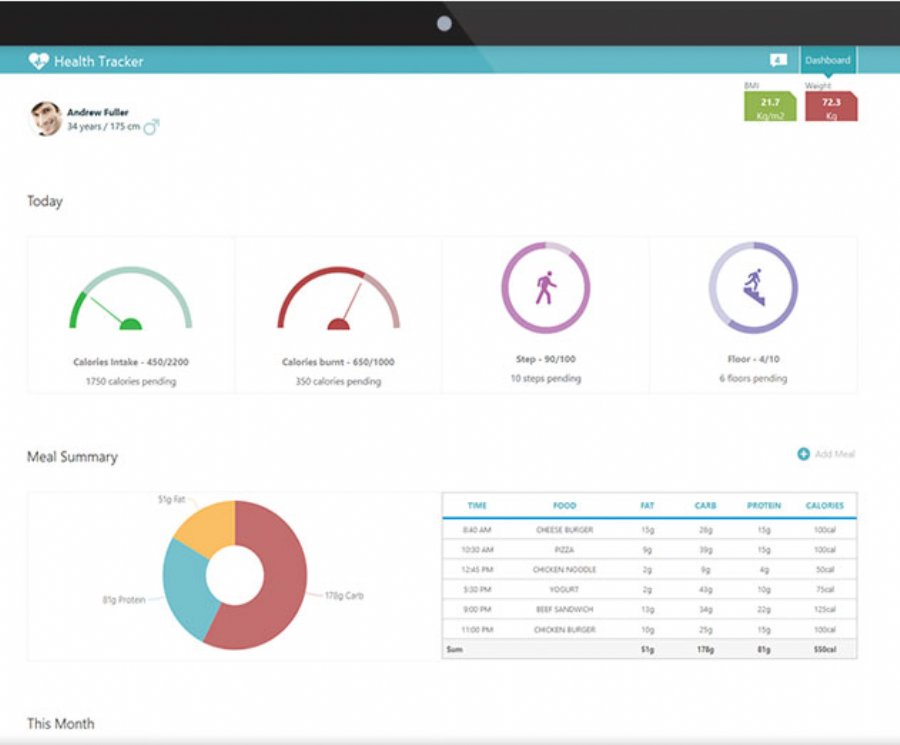 
7,836
Syncfusion has released Essential Studio Enterprise Edition 2014, Volume 2 which offers several updates, including a new set of ASP.NET controls driven by HTML 5 and JavaScript, and introduces the company’s suite of universal Windows app controls.
The new version of Syncfusion’s ASP.NET suite is fully rendered on the client side to improve user interaction and performance. All the controls have a rich design time experience and also allow data binding to server-side data sources. Previous versions of Essential Studio for ASP.NET, now referred to as ASP.NET Classic, will continue to be supported.
The Volume 2 release also marks the beginning of Syncfusion support for universal Windows apps, enabling developers to create apps for the family of Windows devices and expand their customer base across Windows tablets, phones, and desktops. The initial set of more than 30 universal app controls from Syncfusion will include charts, grids, and more.
Updates have been made to the other Essential Studio platforms, such as touch support for Windows Forms. Several new controls have also been added, including:
- New Windows Forms controls, such as a maps control, rating control, radial menu, and hub tile.
- A masked edit control for WinRT
- A schedule control for ASP.NET MVC
- 3-D chart options, including scatter, line, and area charts, for all of the XAML platforms (WinRT, Windows Phone, WPF, and Silverlight)
- A new tree grid control for JavaScript
In addition to these new controls, Syncfusion has added support for TypeScript to its JavaScript suite. TypeScript is a development language that aids in the structuring of code in JavaScript, which is useful when dealing with complex or large-scale applications.