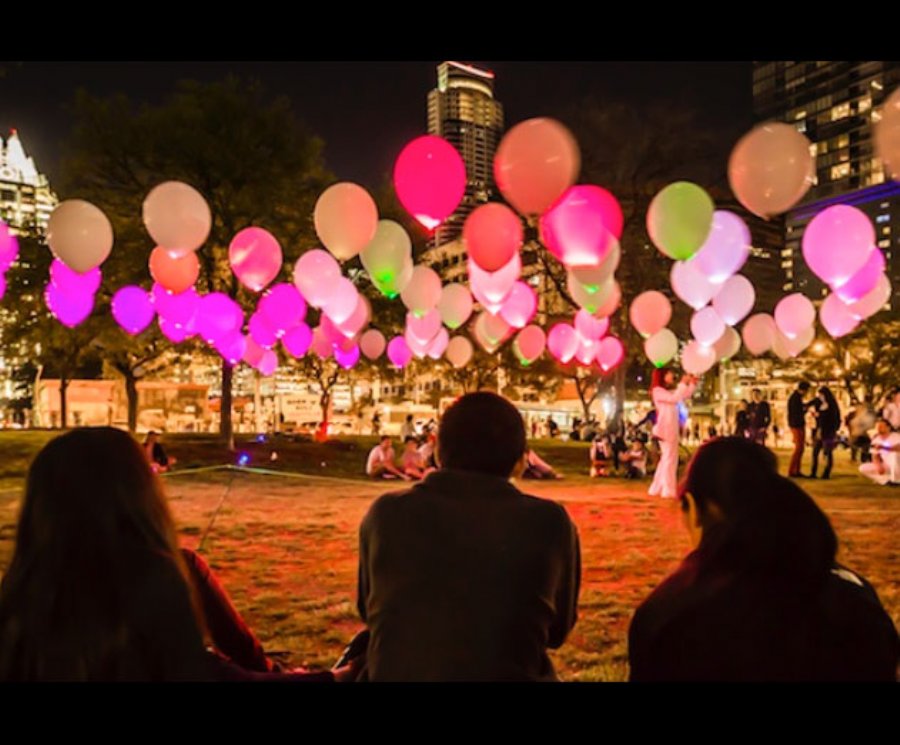 
33,443
SXSW has grown from a hip, city-wide regional music festival in Austin, Texas (I first attended in 1993) to an international music, film, and interactive event.
The first SXSW (South By Southwest) was held in 1987. Despite the fact that Austin was not a Top 20 major market at the time, Austin was considered a fairly cosmopolitan town for its size because of the University of Texas, which draws people from all over the world.
The event began with 700 registrants in 1987, attending music performances at a handful of bars and music venues. It has now grown to over 16,000 people attending the music portion of the event. In 1994, SXSW added a film and interactive schedule and the SXSW Film and SXSW Interactive events together attract approximately 32,000 additional registrants to Austin each March.
The Interactive portion of the event covers a wide range of topics in the digital realm and the rapid rise of mobile, IoT, and smart technology has had a huge influence on the topics and sessions surrounding the event.
The 2015 event is no exception, featuring five days of presentations and panels covering emerging technology, scores of networking events hosted by industry leaders and a lineup of special programs showcasing the best new websites, video games and startup ideas.
And you can win a free badge to all five days of the SWSX Interactive, but you have to sign up by September 30. Once you do so, you’ll receive a weekly update on the event as lineups are announced and new activities are added.
SWSX Interactive will be held Monday through Thursday, March 13-17, 2015. A complete schedule is available on the SWSX website. Austin is easy to get to, with all major airlines offering a number of flights. And the venue offers a huge number of places to stay, however rooms do fill up quick, so if you plan on attending, don’t book your rooms at the last minute.