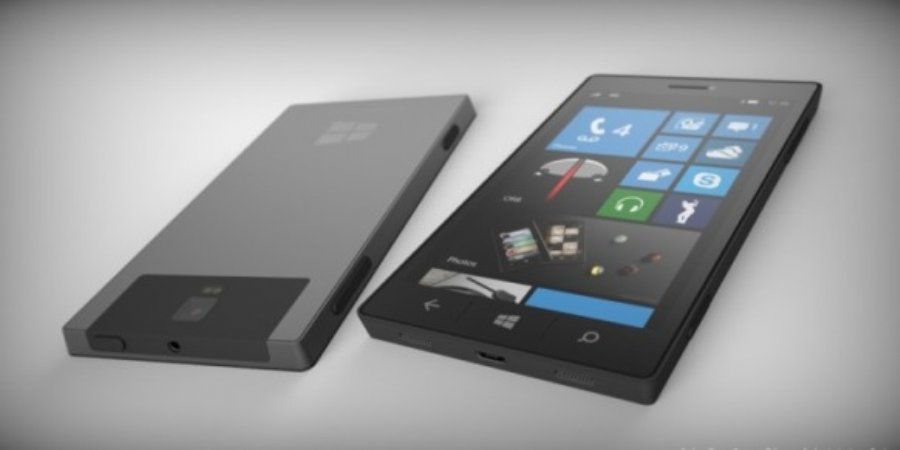 It looks like Microsoft is up to extend its Surface brand into mobiles and start selling handsets under its own brand.

Rumor has it that the software giant has signed a contract with Chinese manufacturer Foxconn, which is also the manufacturer of iPhone. The making of the new Microsoft Surface handsets is set for next year.

The source adds that ‘upstream suppliers’ are also going to provide part of a new Amazon phone, which tells us the following year should be quite interesting for hardware.

Although we can’t really believe in everything the Internet says, much rumors very often appear to be true.

And of course, the new Microsoft handset would run on Windows 8 and its launch is supposed to happen somewhere in the middle of 2013.

Other speculations also say that, in the beginning, the mobile phone will sell in limited shipments. In addition, many think Microsoft is going to have to promote well these new handsets outside its home US market.

According to some reports, this is very likely to happen, as Microsoft is planning to locate new stores in several European cities. The first country to get the Microsoft store is expected to be UK.

Regardless, Microsoft still has its Surface tablet to sell to customers and Windows 8 fans.