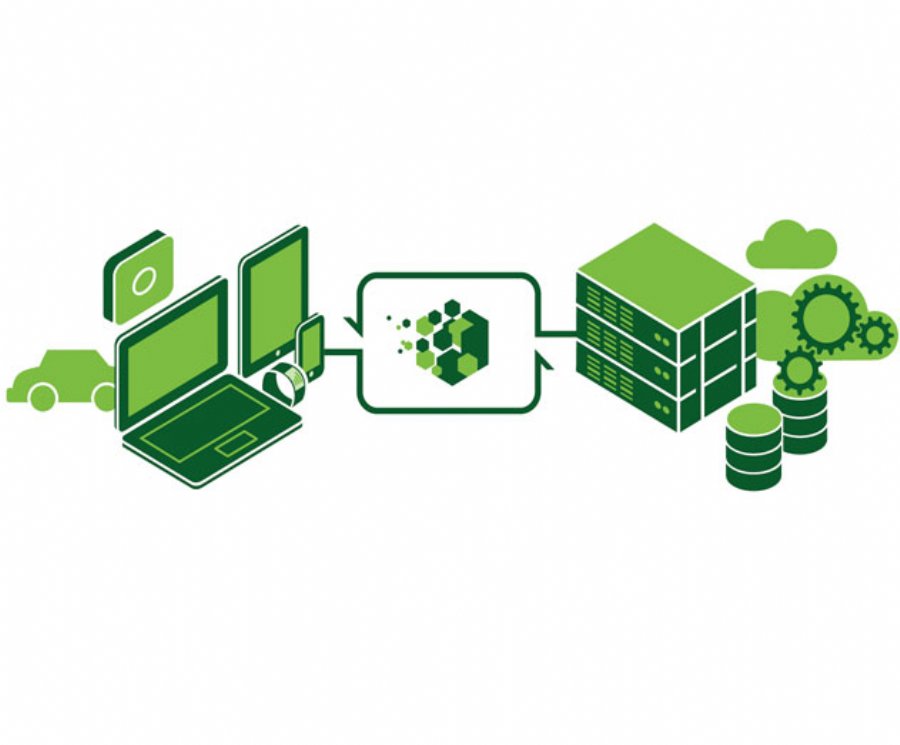 
3,482
StrongLoop, a provider of solutions for Node.js, has released the StrongLoop API Server to facilitate the ability to develop, deploy, secure and scale REST APIs written in Node.
The StrongLoop API Server is a set of components that work together to take an API project from development to production. The impact of the proliferation of mobile devices along with the rapid expansion of the Internet of Things (IoT) is driving a need for APIs that can connect devices to new and legacy data. Node has emerged as technology of choice for many developers creating these APIs because of its asynchronous design and the ability for developers to rapidly code using their existing skillset in JavaScript.
Features of the StrongLoop API Server include:
- LoopBack 2.0:  An open source framework for creating APIs with Node. LoopBack includes client SDKs.
- Mobile Backend-as-a-Service: An mBaaS to provide mobile services like push, offline-sync, geopoint and social login either on-premise or in the cloud.
- Connectors: Connectivity for Node apps leveraging over ten supported data sources including Oracle, SQL Server, MongoDB and SOAP.
- Controller: Automated DevOps for Node apps including profiling, clustering, process management and log management capabilities.
- Monitoring: A hosted or on-premise graphical console for monitoring resource utilization, response times and function tracing with the ability to send metrics to existing monitoring tools.
Also released was version 2.0 of the LoopBack API framework. LoopBack is an open source framework sponsored by StrongLoop that acts as a “glue” between apps or devices and data via APIs written in Node.
New in this release of LoopBack:
- Studio: A UI for modeling called “Studio” that provides a graphical interface to complement the command-line tooling when building Loopback models.
- Yeoman and Grunt support: Yeoman and Grunt to make easier to perform task scripting, scaffolding and templating.
- Express 4.0 support: ExpressJS is one of the most well known packages for Node.js. It is a web development framework that helps create applications and is also the E in the MEAN stack (MongoDB, ExpressJS, AngularJS, Node.js). Express 4.0 brought improvements by removing bundled middleware and refactoring them into maintainable modules, revamped router to remove confusion on HTTP verb (.use, .get, etc) usage and decoupling Connect, the HTTP framework of Node from the Express web framework.
- New project structure: the LoopBack directory structure has been expanded to make it easier to organize apps and add functionality via pre-built LoopBack components and Node modules.
- Workspace API and Boot: The latest release of LoopBack comes with a newly re-designed internal API making it easier to define, configure, and bootstrap an app at design time and runtime by simply defining metadata in the form of JSON.