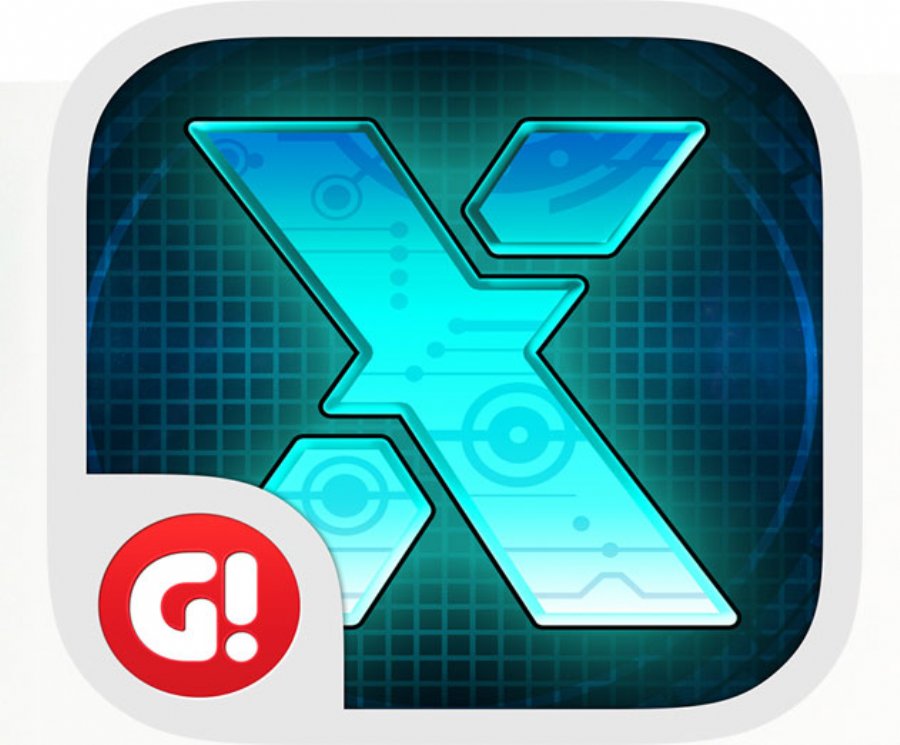 
2,016
Game Insight has announced their latest title coming to mobile platforms in 2014, X-Mercs: Invasion. An epic turn-based strategy game that puts players in control of a military corporation intent on fighting off a vicious alien attack and saving humanity, X-Mercs: Invasion will deploy on iPad later this year.
X-Mercs: Invasion takes place in 2040, at a time when scientists discover a new natural resource: the energy-rich crystals known as “Advinite.” A massive conflict erupts over this valuable new treasure between the warring Red Dragon Union and North Atlantic Defense Alliance, leading to global devastation, both from the war, and from the environmental hazards caused by Advinite radiation—which creates mutant monsters that force humans to seek shelter in cities shielded by impenetrable force fields. Yet in the midst of the battle, humanity faces a new threat—an all-out alien invasion! This new threat forces humanity to create the Earth Council, an organization that decrees that the war against the alien invaders will be fought by private military companies. Players begin the game as the head of one such company.

In X-Mercs: Invasion, players will spearhead their very own military campaign by assembling an army of the finest mercenary soldiers in the world, constructing a military base, and researching and converting alien tech into deadly weapons to use against their extraterrestrial creators. In X-Mercs, players will find that the fate of mankind rests on their shoulders. Save the earth from a full-scale alien invasion and become a legend!

Strategy games will get upgraded, locked, and loaded in X-Mercs: Invasion--coming soon for iPad.