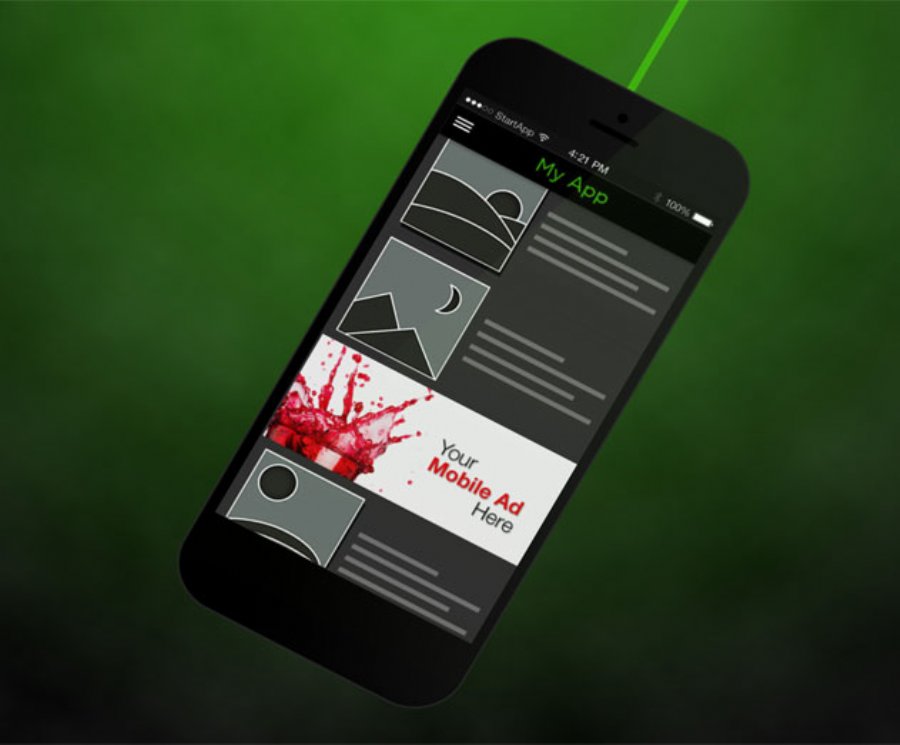 
9,854
StartApp has added a new programmatic video exchange as part of a new partnership with Inneractive, a mobile ad exchange that specializes in native and video ads.
With this new functionality, StartApp will utilize Inneractive’s mobile video technologies, such as low-latency real time auctions, video transcoding and granular reporting. StartApp’s video inventory is now available for purchasing via programmatic channels and private marketplace deals for all of Inneractive’s pre-integrated demand side-platform (DSP) partners. Guest DSPs are welcome to apply to buy StartApp’s publishers inventory.
After a soft launch in mid fall, the new exchange has programmatic video inventory available in over 150 countries, with 25 mobile video bidders already participating in the real time auctions. Over 2,000 apps have used the exchange and 600 advertisers are participating, over 85% of which are household brands and 15% are direct response. Also, several private marketplace deals have already transpired via the new exchange.