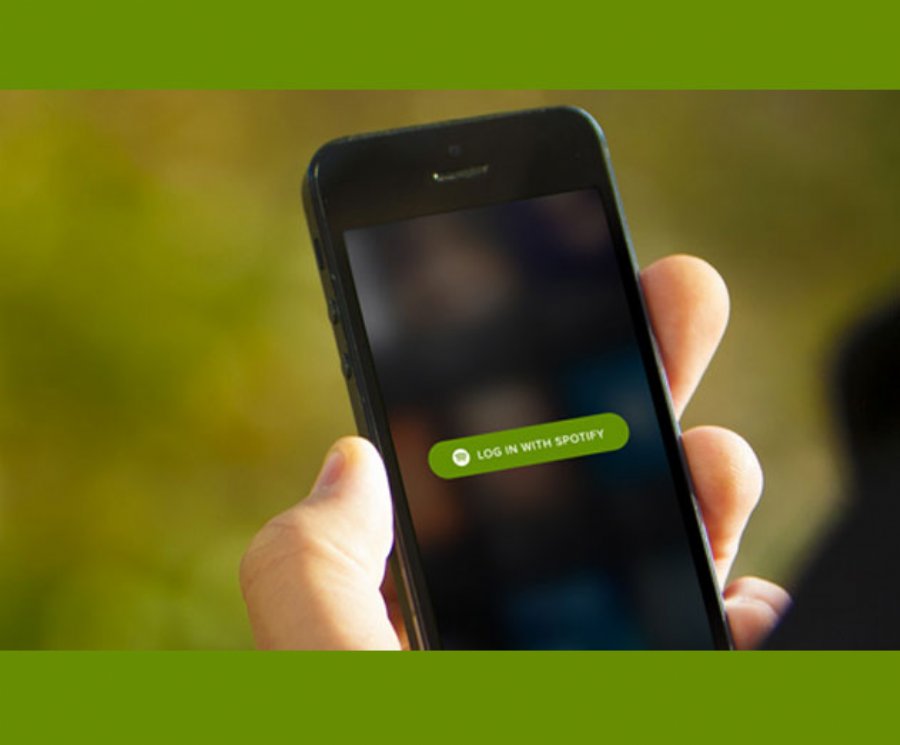 
6,326
Spotify has released anew Web API based on industry-standard REST principles that allows apps to query the Spotify catalogue and users’ playlists through standard HTTP requests. This Web API lets developers include album art, 30 second track previews, top tracks per artist per country, album genres, and much more, within web apps.
By using standard OAuth 2.0 mechanisms, users can grant an app access to profile information including playlists, display name, image, country, email, external URL, and subscriber status. Among other things, this means web apps can now build real Spotify playlists that users can listen to later using a wide variety of methods.
Spotify has created a tighter link between the Spotify and Echo Nest APIs, making it easier to build apps on the capabilities and deep data of both resources. The Echo Nest now has the most up-to-date view of Spotify’s catalog, and developers can use Spotify Artist and Track IDs in Echo Nest API calls to build playlists, streaming radio stations, and more.
Spotify provides detailed documentation including user guides and tutorials and full reference pages for each endpoint. They also have many useful code examples and members of the Spotify community have prepared wrappers for some of the most popular languages and platforms.
With the release of the Web API Spotify is formally deprecating its existing Metadata API. All the data that was returned by the Metadata API is available through the Web API, and Spotify has a comprehensive Migration Guide to help make the transition. For now, the Metadata API endpoints are still available, but be aware that they will be removed some time in the future.