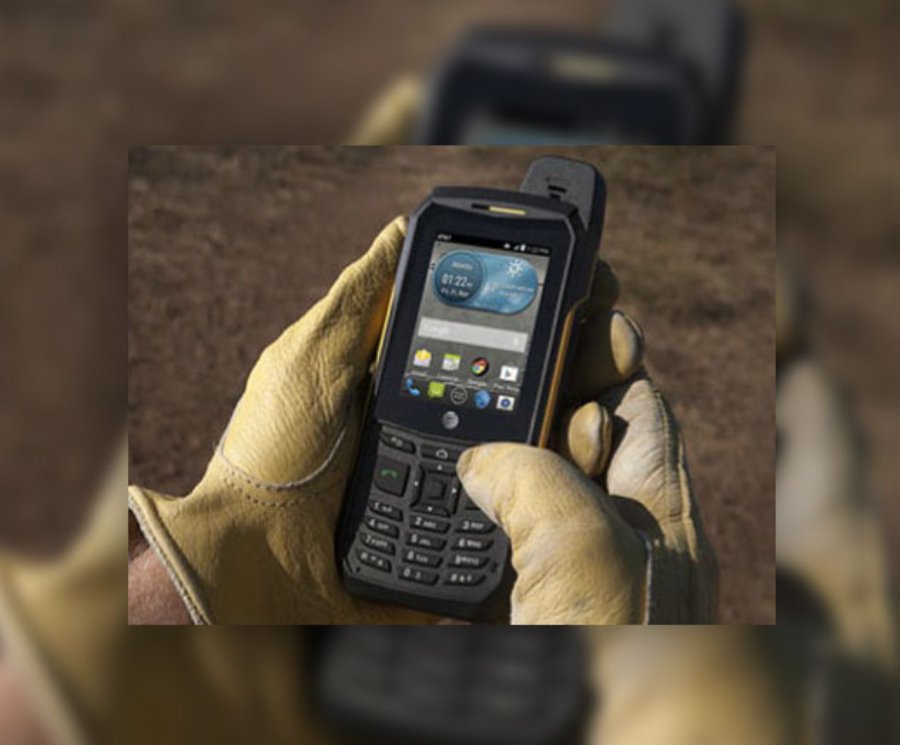 
3,148
Sonim Technologies, a manufacturer of smartphones for extreme environments, has released its Ultra-Rugged Developer Network, an Android based platform that allows app developers to enhance the reliability and usability of apps in extreme work environments.
The platform is targeted at enterprise developers who focus on workforce productivity and safety. It is built around Sonim’s Sentrify Android API extensions available for the company’s recently launched XP6 and XP7 open and programmable ultra-rugged LTE Android smartphones.
Sonim targets the phones to police/fire departments; oil and gas companies; logistics and transportation providers; and others who need access to consumer apps and BYOD approaches that offer reliability of mission-critical apps for their workforces. The Ultra-Rugged Developer Network provides resources, APIs and support for developers to build enhanced apps that, when combined with Sonim devices, will not fail in the most extreme situations.
The XP6 and XP7 phones come equipped with dedicated hard buttons that enhance worker productivity. These include push-to-talk, a feature that cuts connection time and creates a safe productive work environment with near instant two-way communication at the touch of a button. The Sonim XP6 and XP7 achieve Ingress Protection Ratings of IP68 and IP69 which exceed MIL-SPEC certifications.
The phones offer an extra-loud speaker up to 103 decibels; noise cancellation; a 4,800 mAh battery that’s more than twice as big as an iPhone 6 battery; the ability to withstand a drop of 6.5 feet onto concrete and being submerged in 6.5 feet of water for up to 30 minutes. Both devices also have a screen that can be viewed in direct sunlight. The phones also offer available industrial-grade accessories, such as remote speaker microphones, car kits and headphones.
The XP7 is outfitted with a large-glove touch screen that can be used easily with dirty or wet work gloves. The XP6 provides a numeric keypad in addition to a touch screen providing a choice for workers familiar with Land Mobile Radio (LMR) devices.