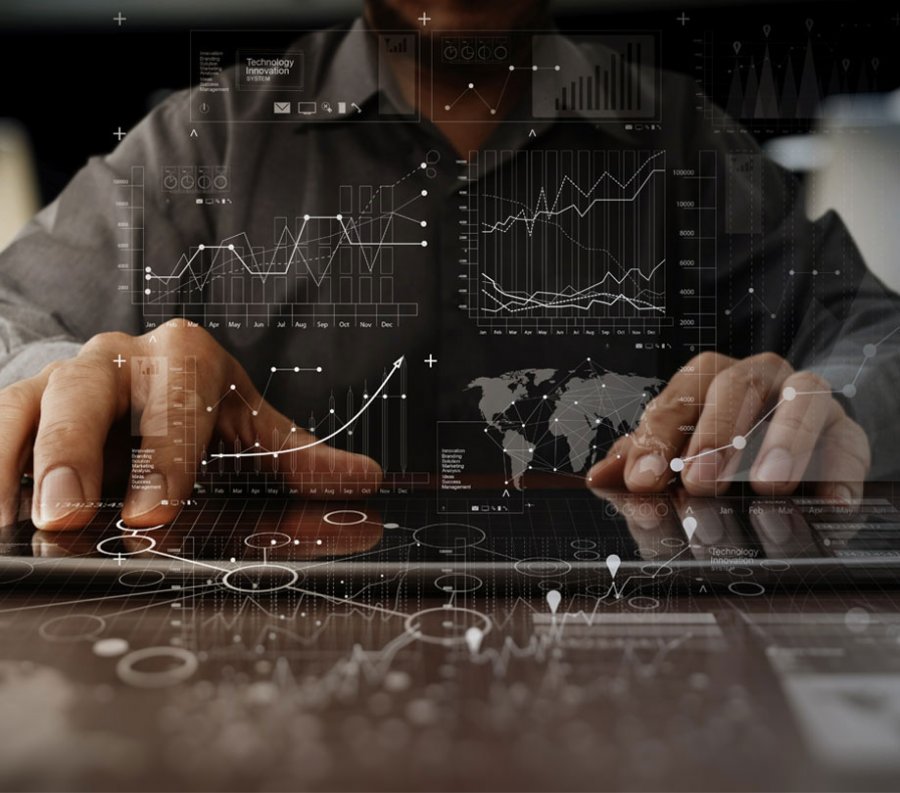 The increased need for policy-based security architecture to decrease network complexity and the growing demand for cloud-based applications are other factors expected to influence the software-defined perimeter market trends positively.

A network perimeter is dynamically constructed to secure data in the cloud, the demilitarized zone, and data centers. This is regarded as a fantastic software-defined perimeter strategy. 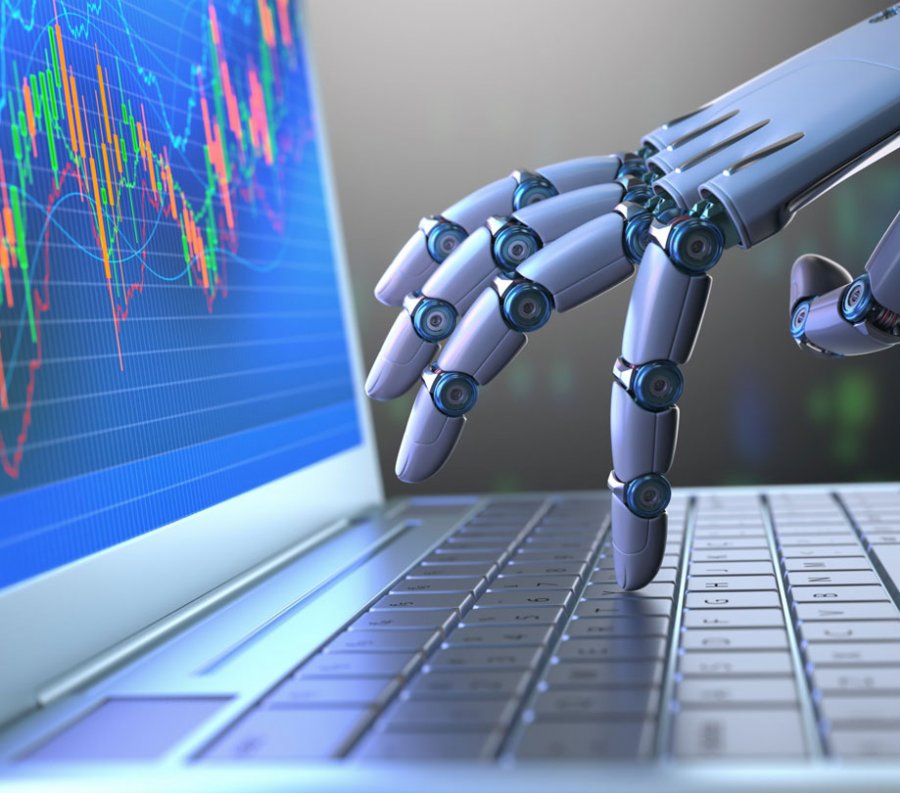 The use of cloud-based services has resulted in a reduction in network risks. Typical perimeter defensive solutions cannot defend traditional data centers and servers, increasing the possibility of network assaults on application infrastructure, thereby increasing the software-defined perimeter market opportunities. 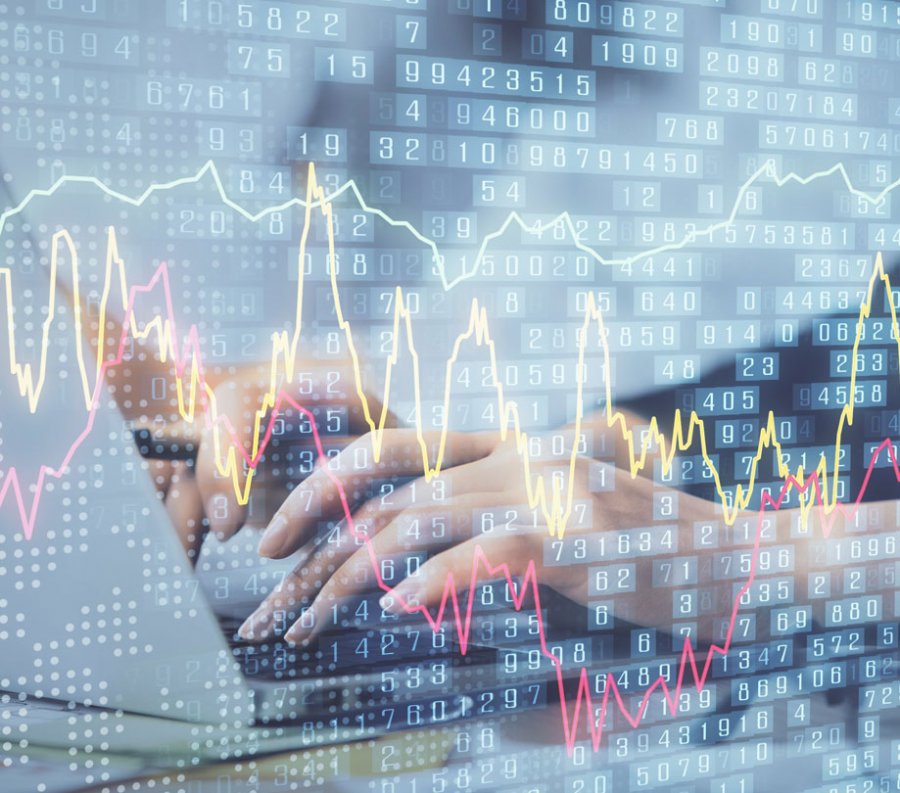