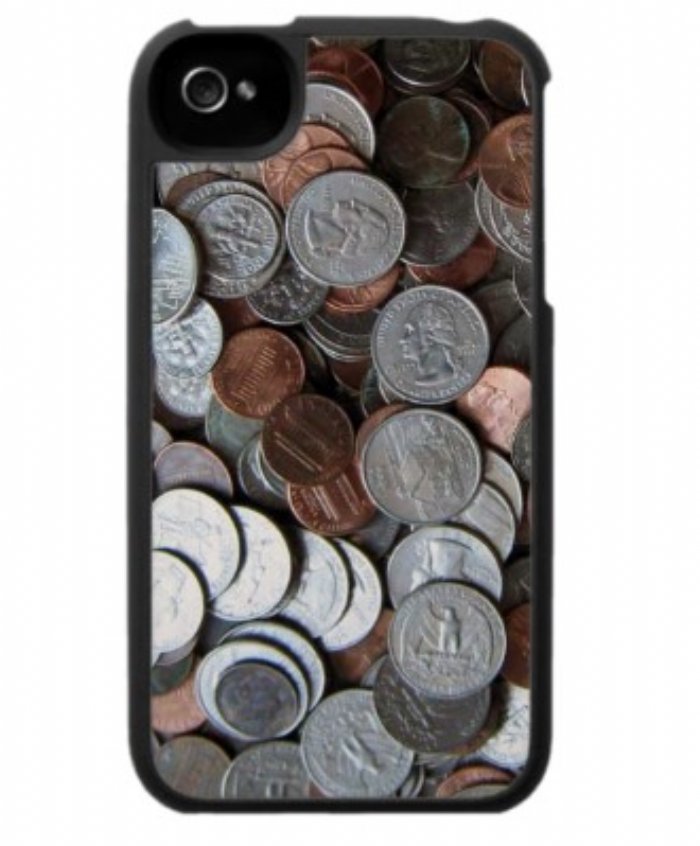 Smartphone cases beware, it's time to get naked!


2,876
The form factor of todays mobile devices is a curious study. Back in 2004 when I had my first smartphone there was little to no options to encase it inside protective armor like there exists today. It was designed to be used just as presented and any protective casing would have interfered with that (my thoughts go to the HTC Tilt here).
Today when we buy a new mobile device, it's almost unthinkable not to cover it up with something that protects it, yet adds bulk and interference to the way the device was originally designed to look and feel. Apple devices really come to mind here since they are the king of making "sexy looking" hardware but they like making devices with front and back glass.
Just today I was texting back and forth with a friend on my iPhone 4S that has a rokform case ($50), when it dawned on me to try and use the device without nothing on it. I must say, it was a feeling I had forgotten since covering the beast up with a case that made it twice as bulky.
I'm not proposing that everyone take their cases off and start meandering around the world with "naked mobile devices" because if you are like me, you'll drop it at least twice a week! But if you use a case and are in a safe area, try taking it off for a while and using the device as it was designed -I promise you, you'll have a new found appreciation for the hardware.
My point of this article is that as the mobile ecosystem grows and new hardware is released, the beauty of the device you run out and purchase can be immediately shadowed by the case you slap around it to protect it, which is almost a crime in a way because the ascetics of the hardware was a major factor in the purchase decision anyway, right?
Maybe you don't like the way the device looks and you want to personalize it with a case? There are a plethora of people that do that and you keep lots of mall kiosks in business :).
I don't see an answer to this quandary because after-all, replacement devices that get broken because you didn't have a case around it can cost upward to $700! I guess I'm just ranting somewhat because I wish I could use the hardware as it was intended..