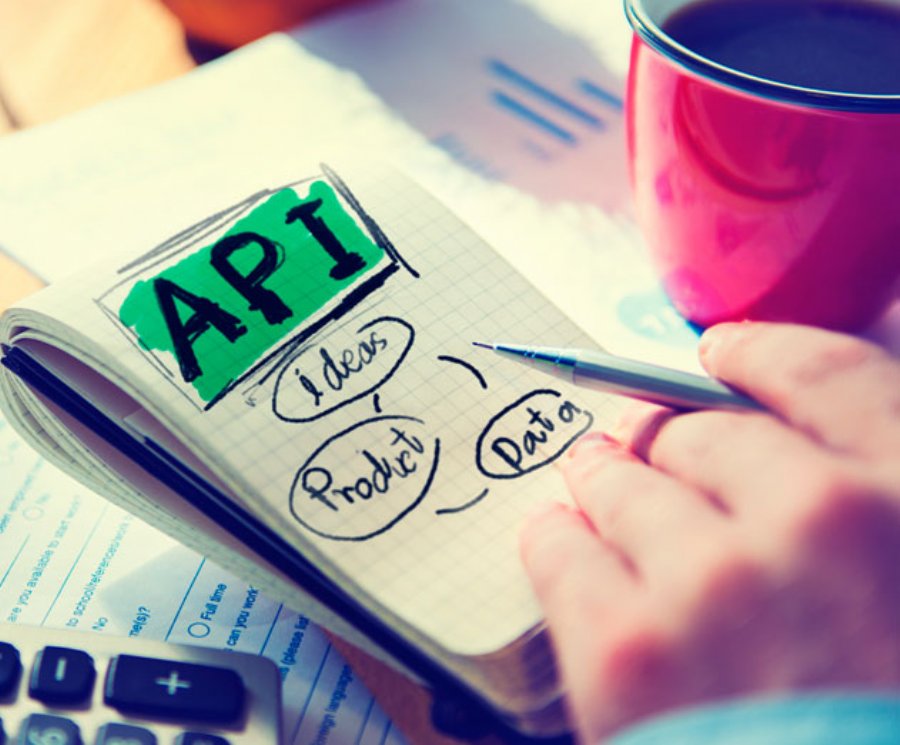 
13,678
SmartBear Software has announced new functionality to SwaggerHub, the company’s repository which allows development teams to collaborate and coordinate the lifecycle of an API. Among the updates is the ability for IT teams to organize, share and collaborate on Swagger API definitions directly in SwaggerHub, where public and private APIs are centrally stored in a SaaS product.
SwaggerHub facilities the distribution of public APIs, offering accessible API definitions in the OpenAPI Specification Format. With SwaggerHub, developers can discover and view public API definitions in a public registry which now contains over 2,500 APIs. The platform includes links to DockerHub, GitHub and Ready! API or developers can use the SwaggerHub API to integrate with other tools of choice. The platform offers built-in services including Code Generation, Versioning, Push to GitHub, and Publish to coordinate across all the different phases of the API lifecycle.
New functionality to the platform now includes the ability to limit access to API definitions and versions. SwaggerHub now supports the ability to keep APIs private to users designated as collaborators. Inside SwaggerHub, a fine-grained access control can now be assigned to APIs.
Developers can also create organizations to associate their APIs and find public APIs under an organization namespace. Within the scope of an organization, teams can be created, allowing for a fine-grained association of users to logical groups. Now these teams of users can be given read-only or read-write permissions against multiple API definitions in a single step.