Next
Richard Harris
9/5/2019 7:16:43 AM
9/5/2019 7:16:43 AM
Should I upgrade my iPhone, WalletHub survey says many won't
iPhone,WalletHub,Survey,Buying iPhone,2019 iPhone Upgrade
https://appdevelopermagazine.com/images/news_images/Should-I-upgrade-my-iPhone-App-Developer-Magazine_6a6n32qh.jpg 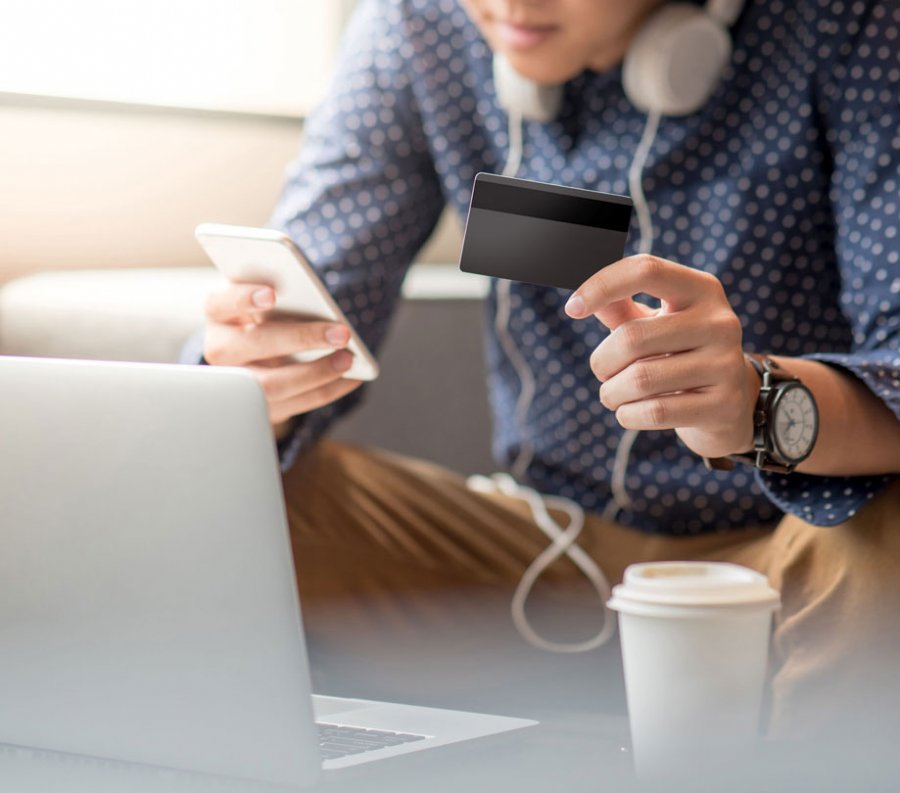 Should I upgrade my iPhone, WalletHub survey says many won't

Should you upgrade your iphone or not? According to a WalletHub, 2019 iPhone survey 28% fewer people plan on buying the new iPhone this year than last year.

Roughly 28% fewer people plan on buying the new iPhone this year than last year, according to the personal-finance website WalletHub’s 2019 iPhone Survey, released today. To help people save money on their cell phone bills, WalletHub has also produced a handy Cell Phone Savings Calculator, which crunches the numbers on whether it’s better to buy a phone upfront or pay in installments and much more.

Do you have any advice for saving on a smartphone?

“In the early years of the iPhone, there were big differences between models that warranted keeping up with each new release. Nowadays, with incremental improvements becoming common, it’s best to be at least one model behind Apple’s release schedule. Getting a phone that’s not the latest model will enable you to enjoy most of the newer features at about half the price. There are usually carrier discounts, plus plenty of used models in great condition,” said WalletHub CEO Odysseas Papadimitriou.

What advice do you have for reducing the cost of wireless coverage?

“There are plenty of ways to go about reducing the cost of smartphone ownership without sacrificing quality, from comparison shopping for both your device and coverage to waiting to buy until promotional pricing is available. But one of the most overlooked and effective ways to save is to buy wireless service from one of the budget carriers that operate on a name-brand network. The prices are a lot lower than what the big names themselves charge, and the quality is just as good,” said WalletHub CEO Odysseas Papadimitriou.

Is a new phone a necessity?

“Having a new phone used to be a necessity for some business people when the difference between a new phone and an old phone was night and day. Now, a new phone definitely is a luxury. Even a pretty old phone can get the job done, no problem,” said WalletHub CEO Odysseas Papadimitriou.