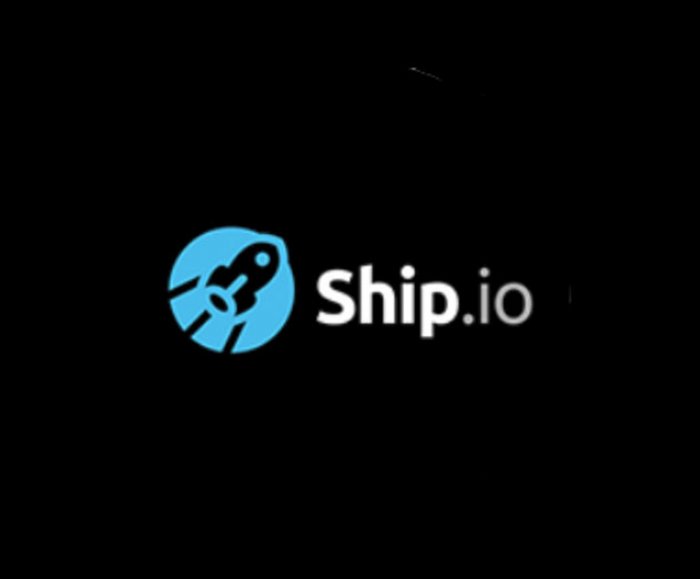 
3,045
Electric Cloud, a San Jose based company for enterprise Continuous Delivery, has released new updates to Ship.io, officially in beta, for mobile continuous integration on Android L and Xcode 6.1.1 latest versions. The free SaaS development platforms can be used by up to thousands of mobile app developers across the world.
The updates include auto detection and configuration of native iOS and Android projects. Developers can also connect with tool chains that have already existed to automate and simplify a unit. Existing tool chains can let developers run tests in which each individual time code delivers faster feedback.
In addition, centralized dashboards give full visibility to test and development status levels. Cross-team management is improved with the centralized dashboards in areas such as collaboration and historical reporting.
The company has been working hard to the release new versions quickly for its growing mobile developer community. Prathap Dendi, general manager for Ship.io stated that mobile app developers are a different breed in that they leverage latest OS versions and development platforms with lightning speed of adoption. The company is pleased to be the first-to-market with support for the latest versions of both Android and Xcode, the two dominant development platforms.
Check out (https://www.ship.io) or (http://www.electric-cloud.com) to learn more.