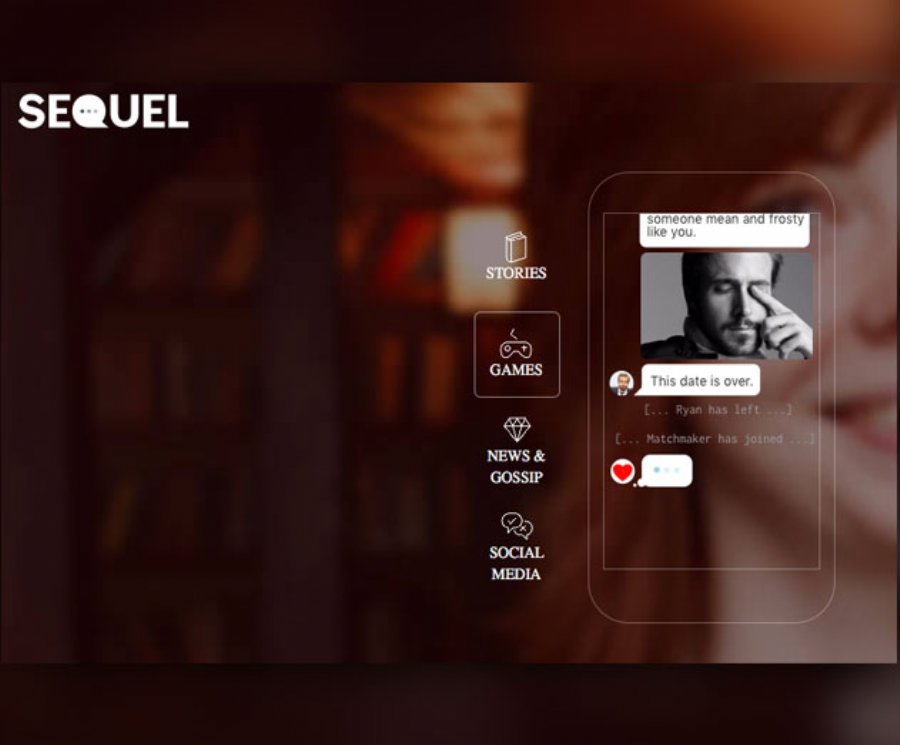 
5,744
Sequel has launched out of beta its chatbot platform that provides the ability to build conversational personas for entertainment and media. The platform provides the ability to build bots for media and entertainment on messenger platforms such as Facebook Messenger, Kik, and Telegram. New features added prior to the launch out of beta include natural language processing (NLP) and web services integration through API nodes.
While in beta, Sequel worked to expand the platform’s capabilities and now offers a range of chatbot-building features including:
- A comprehensive platform for entertainment and media bot creation and publishing - no engineering required.
- Natural language processing that gets smarter as it's used by consumers. Creators can review actual user behavior and improve the user experience by utilizing NLP Analytics that showcases what users are inputting for optimization.
- API nodes that can integrate any web service in minutes to deliver dynamic information to consumers in a conversational experience
- Native Facebook, Telegram, and Kik bot design through common interface - build once, publish everywhere.
Anyone who would like to build a conversational experience with an audience can do so through Sequel. Content creators, ranging from brands and publications to authors, game designers, celebrities, journalists, and consumers, can use Sequel’s, drag-and-drop tools to create bots with text, photos, videos, audio, GIFs, emojis, quizzes, polls, and even more advanced interactivity. Anyone using Sequel can publish their content across Sequel’s growing list of messaging partners, including Facebook Messenger, Kik, and Telegram.

Among the beta testers who helped with input into the development of the platform were:

- J-14: A teen entertainment magazine created a conversational trivia game featuring their audience’s favorite celebs. Consumers are able to challenge their friends and compare scores while chatting with an engaging bot running the experience.
- AwesomenessTV: The first-of-its-kind AwesomenessTV bot combines native video and chat in an integrated experience enabling fans to chat with AwesomenessTV. Future plans include character bots for AwesomenessTV scripted series and films to deliver companion narratives, behind-the-scenes features, and alternative endings driven by audience participation.
- Lionsgate: To support the launch of Now You See Me 2, the entertainment company is working with Sequel to create a companion game bot experience that expands this movie series’ world of magic and mystery to this new conversational medium (available soon).