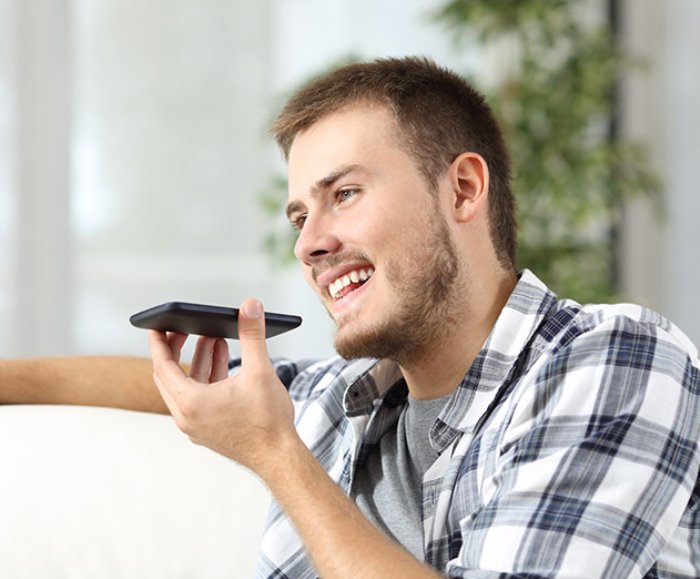 Sensory has announced their low-power TrulyHandsfree wake word and speech recognition AI engine on Android and iOS smartphone applications to provide AI on a smartphone without all of the battery drain.

Sensory has announced that it has made a significant breakthrough in running its TrulyHandsfree wake word and speech recognition AI engine directly on Android and iOS smartphone applications at low-power. As a software component, TrulyHandsfree can be adapted to any app without requiring special purpose hardware or DSPs to capture efficiencies in computing.

Until now, always-listening wake word solutions for apps required too much power to be practical, especially for apps that remain open and active in the background. Additionally, having to maintain the same user experience across operating systems, and across all different devices added an extra layer of complexity. However, this isn’t the case anymore says TrulyHandsfree. The company streamlines the implementation and coding process, allowing developers to quickly and easily deploy apps with power-efficient always-listening wake word and command set capabilities across all popular mobile and PC operating systems.

In 2017 Sensory embarked on investigations of using Qualcomm and ARM as more standard cross-platform solutions to figure out how to lower power consumption for wake words used across mobile platforms. Sensory came up with a series of independent actions that when combined could lower power consumption on a mobile app using a wake word by more than 80%, or a reduction of approximately 200mAh in a 12-hour day. That enables a mobile app wake word to consume approximately one-percent of the smartphone battery in 12 hours. To achieve this outstanding reduction in power consumption, Sensory utilized an approach known as “little-big,” which uses a very small model to identify an interesting event and then revalidates the event on a large model (both events are processed on the Application Processor). This method provides the optimal user experience of the big model only when needed, while maintaining the power consumption of the little model most of the time. Frame stacking approaches further cut certain wake word model processing functions’ MIPS in half with negligible accuracy impact. Additionally, multithreading has been deployed to allow more efficient processing of speech recognition and can significantly improve the speed of execution for larger wake word models.

“Hands-free operation for voice control has become the norm, and application developers are now looking to create hands-free wake words for their own apps,” said Todd Mozer, CEO of Sensory. “For example, we recently helped Google’s Waze accept hands-free voice commands by supplying them with Sensory’s ‘OK Waze’ wake word that runs when the app is open. With previous versions of TrulyHandsfree, having our always-on wake word engine listening for the OK Waze wake word during a short trip would have had minimal effect on a smartphone’s battery, but for longer trips a more efficient system was desired - so we created it. Sensory is excited to now offer TrulyHandsfree with excellent low-power performance to all app developers!”