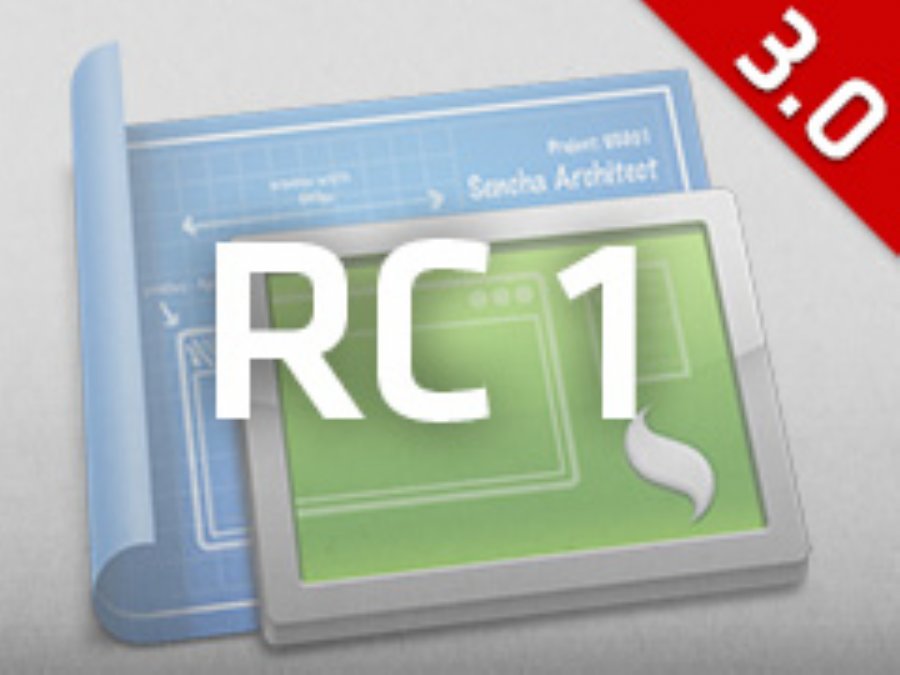 
1,758
Sencha has announced the availability of the Sencha Architect 3 Release Candidate, as it continues towards its full release of the product.

During SenchaCon 2013, the company provided a limited preview of Architect 3,  a visual HTML5 app builder, and made it publically available soon after. Included in the early implementations were new features like User Extensions, Theming, and Starter App Templates and the latest release includes new Code-Completion and Sencha Cmd 4 integration.

Sencha developed Architect to allow developers, designers and others to work side by side to design, develop, and deploy apps from a single, integrated environment. Sencha Architect works with Sencha Ext JS and Sencha Touch frameworks to help developers quickly design and build web apps for desktop and mobile devices. Whether the need is to prototype an app or for a complete visual application development tool, Sencha Architect makes it easy for anyone to build HTML5 apps.

Ease of use and quick turnaround are the cornerstones of the product, where developers can utilize a visual application builder and a flexible code editor, all while generating best practice code. Architect makes it easy for Sencha novices to see the best way to leverage Sencha Touch and Sencha Ext JS, as well as making seasoned Sencha users more productive by taking away the tedious parts of software development.

For designers, Sencha Architect enables the ability to visually create the full application, from lists, to buttons, to forms, to grids and carousels, and hand off the project to a developer. Designers can even prototype interactions and application configuration, so there's no loss of fidelity when developers begin to write the application code.

For developers, the visual tools and pre-built UI controls in Sencha Architect will help easily build app concepts. And when its time to start writing code, Architect's built-in code editor guides building apps using MVC and helps alert developers of JavaScript warnings and errors. Sencha Architect features a built-in code editor so developers can write JavaScript directly in the tool. However, if a developer already has a favorite IDE, not a problem. There are no file dependencies. Architect produces regular JavaScript files that developers can edit with your choice of IDEs.

Sencha will continue to work toward a full release of Architect 3 and developers are encouraged to continue to provide their input on the product. For more information visit the link below.