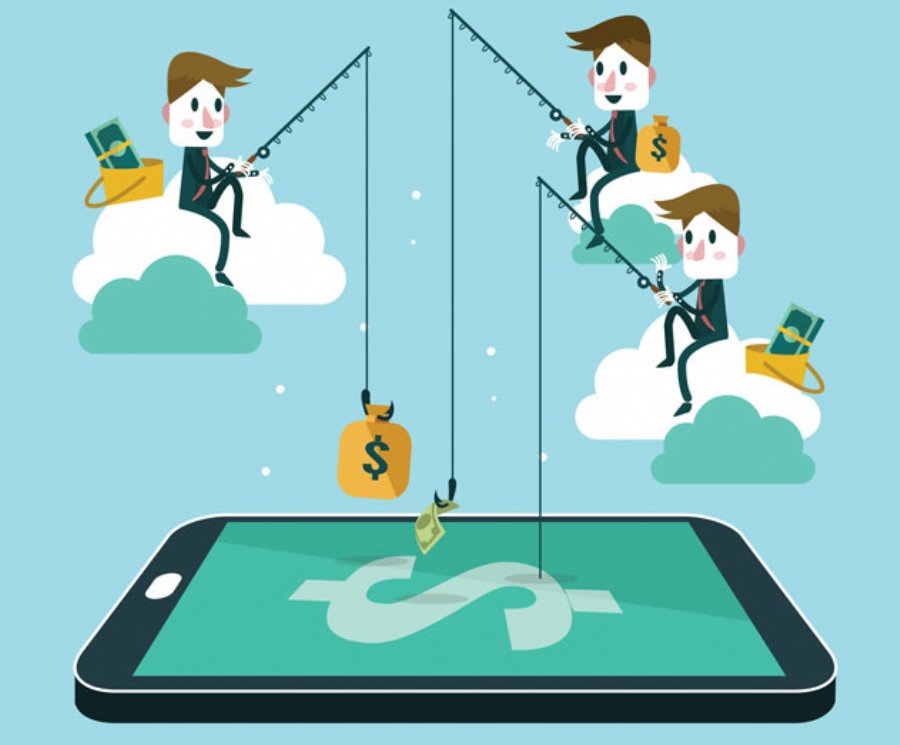 Selling your app and what you should know

Selling your app can be tricky. Here are some tips to help developers and publishers valuate and successfully market their mobile app for sale.

The app market has changed significantly over the last few years. Google Play, for example, had 600,000 apps in 2012. Now it has more than 3 million. Despite this, a report from Nielsen suggests that users only use 27 apps per month. As a result, it is increasingly difficult for developers and app owners to maintain engagement and to successfully monetize their apps.
According to Vision Mobile, more than 50 per cent of app developers are operating under a ‘poverty threshold’ of $500 per month in revenues.

We sat down and had a chat with AppsBuyOut’s CEO, Claudia Dreier-Poepperl to learn more about the current market environment for these low-to-mid level developers.

ADM: What do you feel separates top tier apps from the low-to-mid apps?

Dreier-Poepperl: Low-to-mid tier app owners tend to be ‘part-time developers’. According to Vision Mobile, 43 per cent of mobile developers are either hobbyists doing it for fun or independent developers who are doing it as a side project.
Also, low-to-mid tier app acquisitions are mainly concerned with software assets, rather than a company with staff. This means apps with users, completely new apps or simply source code. The apps that are being traded are stand-alone, rather than a channel to market.

The top-tier app market is reserved for a small number of apps which are wildly successful with users, have innovative technology or both. When these apps are sold, the buyer tends to acquire a company with staff rather than a standalone app. For example, British teenager Nick D’Aloisio’s much-discussed sale of mobile news app Summly to Yahoo for $30 million in 2013 included some Summly staff.

ADM: What can app developers and publishers put in place in order to make their apps more attractive to the public?

Dreier-Poepperl: Nothing beats a good user experience. Developers most make sure that apps function in the most efficient way. With the multitude of apps available, any difficulty in navigating the app could result in users turning off and turning to other apps.

Monetization is important but developers must explore new and innovative ways to make money without interrupting the user experience. If your app is a notepad app, users want it for that and will not want to navigate a myriad of adverts before they get to use the notepad they acquired.

ADM: What do you think is the single most important tip for developers and publishers who are struggling to keep business alive in such a competitive mobile economy?

Dreier-Poepperl: I’d advice developers to be aware of all their options and make sure they are making the most of everything that is out there. From monetization to development support, there is a wide variety of solutions and platforms developers can make the most of to help their apps flourish.

ADM: What are the main reasons developers make the decision to sell their app?

Dreier-Poepperl: Selling is rarely the first option but if the revenue remains limited or if doesn’t show any realistic chances of improving, it tends to become more of an option. They might sell because they want to get on with other things or simply because they need to release some capital. For example, one developer who recently sold his app to AppsBuyOut did so because he needed to pay for his honeymoon.

ADM: What are the most important questions developers need to keep in mind when putting their app up for sale?

ADM: How do buyers valuate apps when looking to buy?

Dreier-Poepperl: Valuation is driven by a range of different factors, including installed base, daily active users (DAUs), revenues and the amount of time the app has been available. Revenues and profits can be important but it’s not always all about that. Depending on the app buyer's strategy for taking the app forward, they may place greater emphasis on one or more of the factors listed above and evaluate how these factors inter-relate in order to make a rational decision. That is why it is important for app owners to know how their app rates for each before stepping into the app market to sell the app. 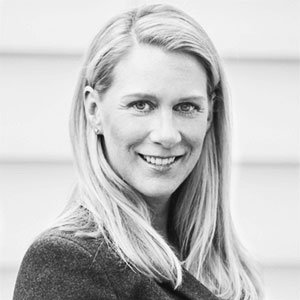 ADM: Which options are available for app developers if they want to sell their app?

Dreier-Poepperl: There are many routes to an exit but it is always good to explore the options and get a few quotes to make sure you are getting a fair deal.

Direct buyers will deal with app owners directly to buy an app, so deals can be quick and cost-free. Marketplaces with a full service solution are a bit like eBay - they provide a full process framework for app owners to use, but you pay a share of the proceeds for the convenience. They typically have an option to run an auction for the app. Marketplaces that mainly provide listings, on the other hand, are a bit like classified ad portals. App owners can simply advertise their apps but they have to deal with negotiations and payments themselves. Brokers will have access to buyers and do the deal on your behalf. As commissions are high for this service, it only makes sense if the app is in the high mid-tier.
While app marketplaces may also enable app owners to trade in source code, there are specific sites which focus on source code exclusively.