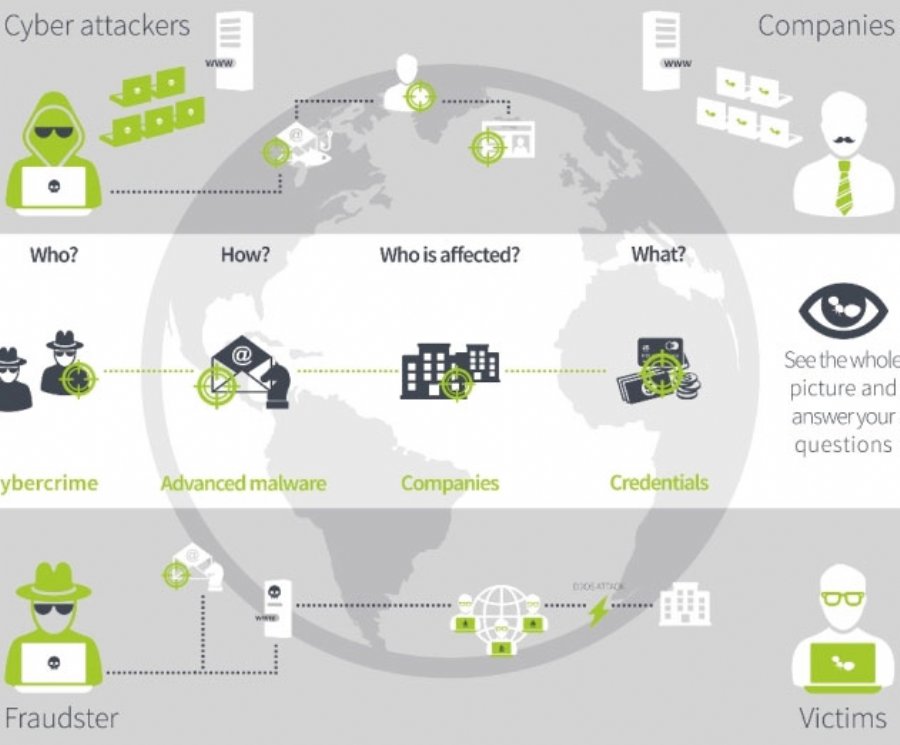 
4,261
Security provider buguroo, a U.S. startup and spinoff of Deloitte’s European Security Operations Center (SOC), is launching bugThreats, a threat intelligence platform (TIP) that looks outside the enterprise infrastructure and focuses on useful intelligence gathered where the compromised end users, and their stolen data, are.
Focused on intelligence and not protection, bugThreats purpose is to strengthen existing tools by investigating beyond the infrastructure to gather and feed intelligence that helps protect end users. The platform detects and analyzes threats to determine who and what cybercriminals are after and also patrols the Dark Web, paste bins and other cybercrime haunts to find stolen credit cards, login credentials and identities and sends alerts back into the ITSEC protection infrastructure solutions to make them more effective.
When an end user or partner client is compromised in their home, hotspot, hotel, Internet cafe, or wherever they are, bugThreats is designed to identify information that is exposed online and can be used to profile a company and orchestrate an attack. The platform provides a tool that can detect and isolate the attacks used to capture the data, analyze the new technique, trace the actors involved back to their source and discover what was stolen before it can be used for fraud.
The new bilingual English-Spanish bugThreats and the associated professional cybersecurity services are available in the U.S., European and LATAM regions. In addition to its extra-infrastructure focus, the buguroo platform:
- Is designed by ethical hackers and cybersecurity analysts, automating their own best practices and provides a single tool for managing everything
- Includes dozens of advanced technology solutions and techniques used to detect new threats and deliver intelligence on who and what they target, who the threat actors are, where the attacking botnets and C&C centers are, where the data is going and what data, such as login credentials or credit cards, was compromised so action can be taken to prevent fraud.
- Helps “hack the hackers” by delivering intelligence to penetrate the Dark Web cybercrime networks, botnets and C&C centers.
- Deploys easily and delivers time-to value; does not require any on-premise software or hardware; simply create a user ID on the buguroo cloud and an automatic intelligent infrastructure discovery capability starts getting the intelligence needed.
- Provides a cloud-based big data and proprietary analytics ecosystem that automatically stores, correlates and analyzes all of the intelligence, searchable from a global suite and accessible from anywhere in the world.
Before its launch, buguroo was a stand-alone unit in Deloitte Spain, and the buguroo team worked with Deloitte Spain to manage the Deloitte Security Operations Center (SOC) for Europe. In 2015, the 50-employee company was spun off as buguroo and closed a $3.34 million round of angel financing.
Also announced with the bugThreats platform is its separate bugFraud Defense, an online fraud detection solution that provides real-time protection of websites from hijacked sessions using man-in-the-browser or man-in-the-middle attacks.
The company also announced its application security solutions, bugScout and bugBlast that include a modern architecture designed for the cloud that enables full modeling of very large applications in memory.