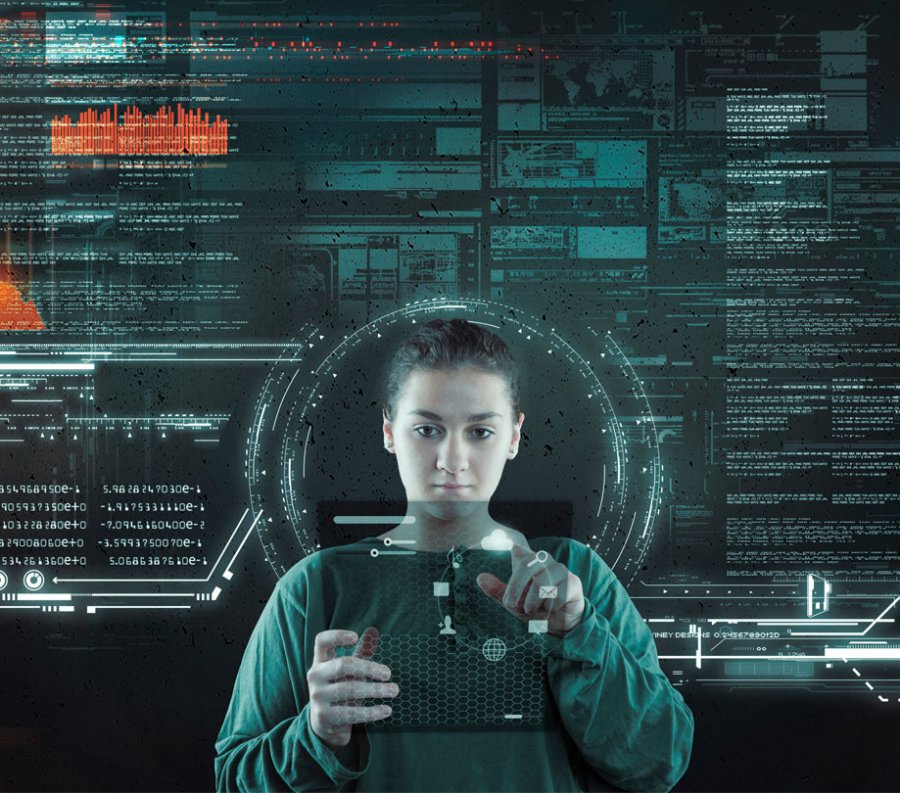 Pulumi announced Panther Labs, a security analytics platform company that helps teams detect and respond to breaches at cloud scale, has selected the Pulumi Cloud Engineering Platform to manage and scale its cloud infrastructure. With Pulumi, Panther has been able to speed its deployments by up to 10X, reduce the size of its legacy infrastructure codebase by more than 50%, and enable its developers to adopt cloud engineering best practices to deliver its cloud applications faster and more reliably.

Panther Labs selected Pulumi after evaluating both Pulumi and AWS Cloud Development Kit. It found that Pulumi delivered faster performance and speeds compared to its existing infrastructure tool. Teardowns were 2X as fast, fresh deployments were 4X as fast, and simple changes were more than 10X as fast. In addition, it validated that infrastructure code with Pulumi is compact and efficient, allowing Panther to reduce lines of infrastructure code by more than 50%. Importantly, Panther selected Pulumi because it enables cloud engineering practices out-of-the-box, allowing developers to use programming languages (TypeScript/JavaScript, Python, Go, C#/.NET) and existing software development practices that they already knew.

"Pulumi has been an incredible boon to our company because it enables us to unlock the full potential of the modern cloud. With Pulumi, we can truly become a company driven by the principles of cloud engineering so we can deliver more reliable releases and a significantly better developer experience all while using standard programming languages. We are now in the best position to deliver new innovative solutions to our customers and to do so quickly, which is huge for a startup such as ours that needs to accelerate our efforts and to do so efficiently and seamlessly," said Joren McReynolds, Vice President of Engineering at Panther Labs.

"Panther Labs immediately understood the value of Pulumi over legacy Infrastructure as Code tools to manage complex serverless infrastructure. With Pulumi, they were able to have a platform that allowed them to manage the complexities of modern cloud technologies and architectures. The programmability and testability of infrastructure enabled by Pulumi generated remarkable improvements in delivery velocity and faster service to their customers," said Aaron Kao, Vice President of Marketing for Pulumi.